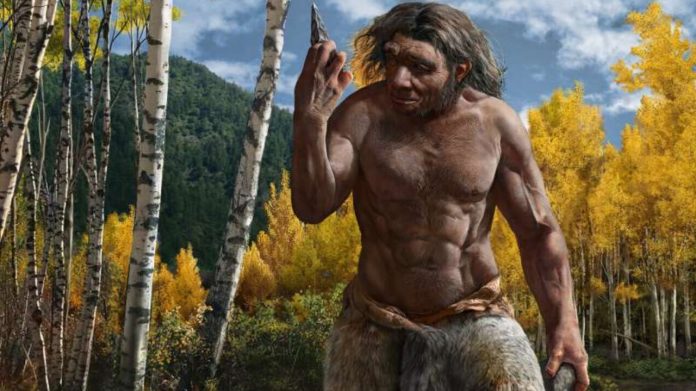 Is a large skull fossil discovered in China a new ancient human species or a Denisovan? Scientists have been discussing this issue for a long time. According to a group of researchers, this skull may belong to one of the missing human relatives, the Denisovans. However, a group of researchers wants this skull to be classified as a new species called Homo longi. Homo longi is derived from a Chinese term and means dragon.

However, the scientists said the discovery was absolutely very important and exciting. But they think the decision to add a new species to our family tree is premature. The team relayed the details of the study in the article.

Researchers discovered the Harbin skull in the 1930s in the city of Harbin, in the Chinese province of Heilongjiang. The man who first uncovered the skull had hidden it in a well. However, on his deathbed, he revealed his location. They pulled it out of the well in 2018 and have now analyzed it for the first time.

The Harbin skull is the largest Homo skull ever found by researchers. Researchers estimate that the skull belonged to a man who died between 146,000 and 296,000 years ago, at the age of about 50. The skull has a mix of ancient and modern human traits. For example, they have thick eyebrow protrusions. But his face is bigger than a modern human face. However, the brain size is similar to ours.

The shape of the skull indicates a decidedly different lineage in East Asia. Not Neanderthals or Homo sapiens. One possibility is that the Harbin fossil is a Denisovan. This extinct group of humans was first found ten years ago in the Denisova cave in Siberia. From DNA from a finger bone, scientists identified him as Denisovan. Denisovans were closely related to Neanderthals and lived in Asia for hundreds of thousands of years. They also mated with H. sapiens.

They’ve found several Denisova fossils in recent years. The jawbone found in the Xiahe region on the Tibetan Plateau is one of them. Scientists have dated this bone to be at least 160,000 years old. But Denisovan skulls are hard to track down. The Harbin skull may be one of the strongest candidates ever found. This is why we may be seeing a Denisovan face more clearly for the first time.

The science team found that the skull is closely related to the Xiahe jawbone. Both of these fossils have large teeth. The researchers stated that it is possible to know which species this skull belongs to with DNA analysis. However, it does not seem possible to conduct DNA research. Because the dragon man is at least 146,000 years old.

Covid-19: Advances In Vaccination Brought Safety To The Population