Home Entertainment Dragon Dogma: How long does it take to win 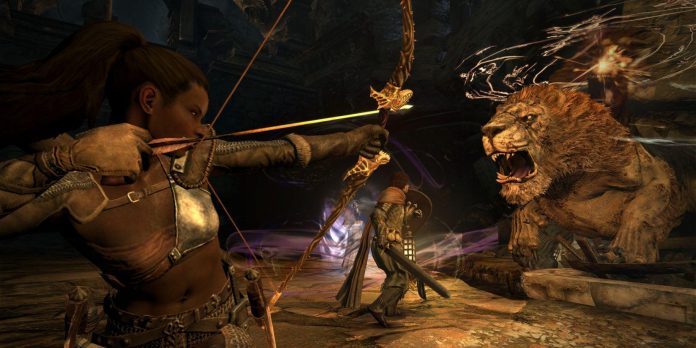 First released on PS3 and Xbox 360 in 2012, Dragon’s Dogma has become a hit among fans of role-playing games. In 2020, an animated series based on the game was released on Netflix, and in June 2022, Capcom announced Dragon’s Dogma 2. The game’s approach to combat and epic battles with monsters distinguish it from similar games of this genre. An expanded version called Dragon’s Dogma: Dark Arisen was ported and released in 2016 for PC and in 2017 for PS4 and Xbox One. The Switch version was released in 2019.

As an extensive open-world role-playing game, Dragon’s Dogma is a long game that can last the average player approximately 38 hours. However, this does not take into account all the side content, interactions, monsters to fight, and, of course, the expansion of Dark Arisen with Bitterblack Isle.

To see everything in the dragon’s dogma

Although Dragon’s Dogma doesn’t have the same plot as The Witcher 3: The Wild Hunt, its appeal comes from gameplay, exploration, monster battles, and a unique pawn system. Players can create warriors for their team, known as Pawns, using reliable Dragon’s Dogma character creation tools. You can get lost for a few hours, creating companions of the Resurrected before going in search of the Dragon’s Dogma.

Is it worth playing Dragon’s Dogma?

Dragon’s Dogma Dark Arisen borrows ideas from Shadow of the Colossus, Dark Souls and Skyrim. This is a compliment to the developers from Capcom, the RPG is not like a clone and is in many ways a separate game.

After more than a decade, Dragon’s Dogma seems as fresh today as it did in 2012. The Pawn system compensates for the lack of a multiplayer game, as players can share, download and use the created Pawn in their game. Pawns demonstrate impressive combat readiness as their AI learns to identify the opponent’s weaknesses. They even learn from their defeats and fight in unity as a team. Creating and playing with different classes in Dragon’s Dogma is a lot of fun, and it will keep fans of action role-playing games busy until Dragon’s Dogma 2 is released.

Amazon Prime Day: Up To 70% Off On Prime Video Channels