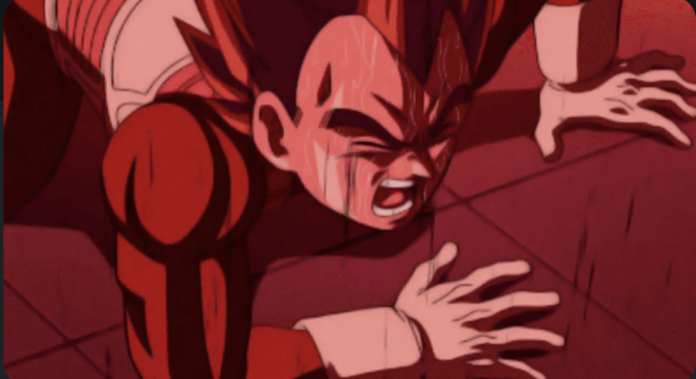 If you thought that training in a high-gravity environment would make you stronger like in Dragon Ball Z, you better not dare to do it

Something that any Dragon Ball Z fan must remember very well is when Vegeta trains. In his case and thanks to the technical prowess and intelligence of his wife, Bulma, he can do it in a special way.

All thanks to a room where gravity increases significantly, tens and even hundreds of times. It is in this way that the Prince of the Saiyans can increase his power in a very remarkable way.

Vegeta and his gravity training in Dragon Ball Z

Obviously, this is an invention of Akira Toriyama, but… could something like this really apply in reality? Well, the franchise’s official Twitter account decided to share the statements of a couple of scientists and professors.

They are about Masayuki Kato and Yutaka Hirata, who spoke about it. Especially about applying something similar to the human body. It comes out that it could work, albeit in a very moderate way.

Not in the exact way it appears in Dragon Ball Z. Hirata commented that not only low levels of gravity could work. Even twice, something he has experienced himself.

He started by saying ‘maybe that’s the way it is, but I’m telling you that 2G is not a’ walk in the park ‘. Your body weight suddenly doubles, so the tension is immense. ‘ Here it should be noted that the human body can withstand more gravity than normal but only for a time. 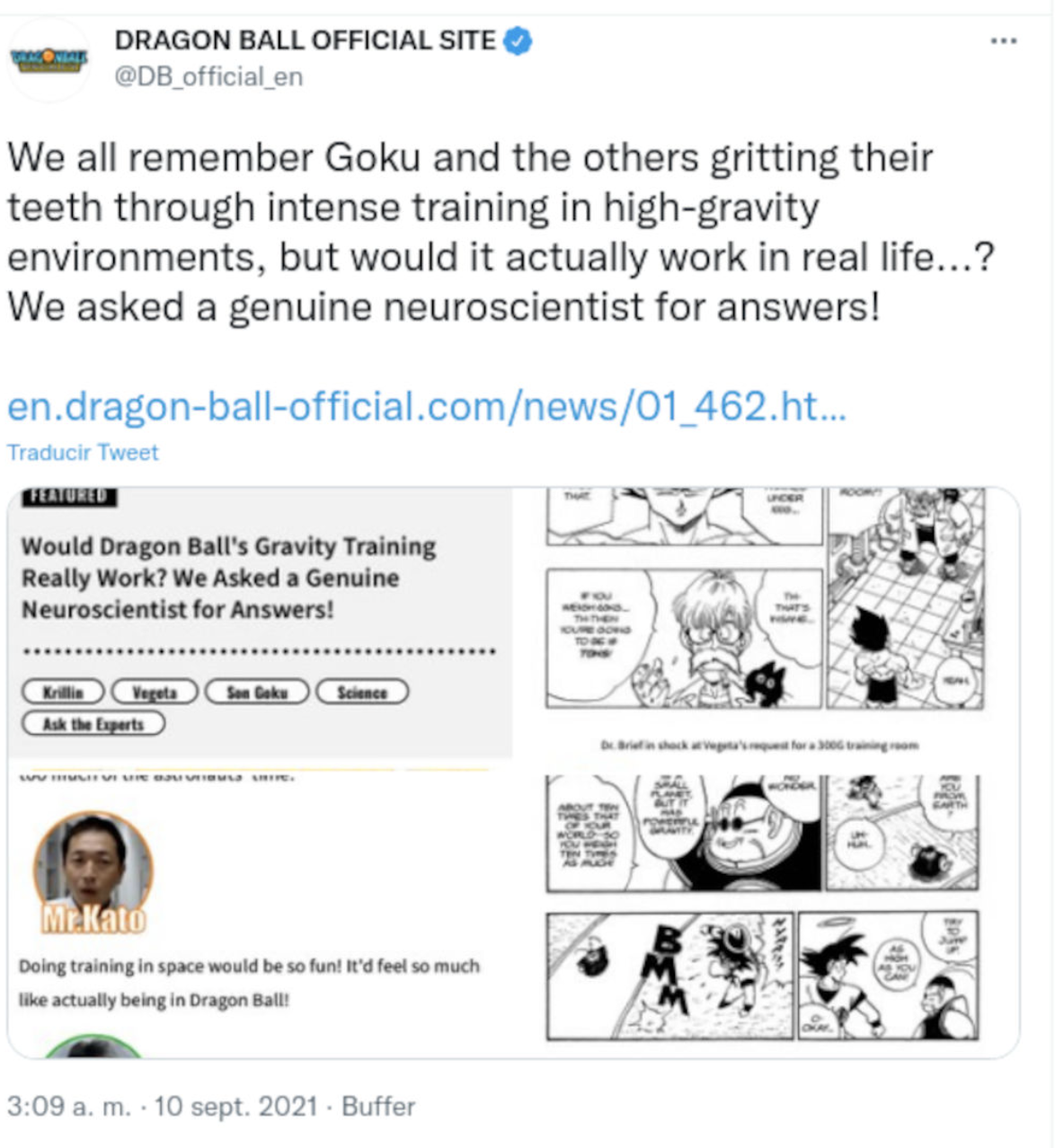 According to Yutaka Hirata, “just raising your arm to scratch your nose is a challenge, and if you don’t sit in the correct posture, your hips and back start to sag.”

He went on to say “and what’s worse, if you’re not careful, the blood flow to your brain slows down and you can lose consciousness.” He revealed that they started with 3G, but both the participants and he were fainting and it was very difficult for them to progress.

“So, we ended up leaving it on 2G,” he ended up saying. What about Goku and Vegeta’s training, where gravity increases hundreds of times?

Unlike Dragon Ball Z, the bones of a human would begin to break and death would be the end result.

However, Hirata pointed out that living on a planet with greater gravity could theoretically make its inhabitants stronger. At least he thinks it’s possible.

For the same reason, he said, ‘I think it’s safe to say that they would become different over time. If the place where you live has stronger gravity, then you need more muscle mass to support it. ‘

Yutaka Hirata concluded by saying ‘I believe that beings raised in a high-gravity environment would naturally evolve to become stronger than those of a low one.’

Netflix: Masters of the Universe and 21 More Releases Arrive in...