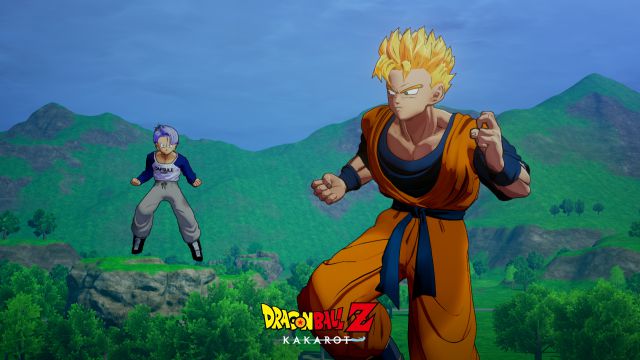 Dragon Ball Z: Kakarot, With Goku dead from heart disease, humanity’s future depends on Trunks and Gohan.Trunks: The Warrior of Hope is the third and last paid DLC for Dragon Ball Z: Kakarot, a title that follows the story of Goku and his friends. However, there is no room for the character in this new downloadable content, as as in the original story, the future timeline portrays a world without its hero. Now, Bandai Namco has distributed a new video of the DLC, which will be available on June 11.

Humanity is dying. Androids 17 and 18 have killed almost everyone, including the most powerful warriors in the world. Vegeta, Krillin, Yamcha, Picolo, and other top-tier fighters have fallen to the power of Dr. Gero’s creation. Goku has also not survived, as he succumbed to heart disease. As it is, only Gohan and Trunks have survived death: they are the last hope.

Future Trunks first appeared in the manga, although the future story is told in its entirety thanks to an anime movie. This downloadable content, available to all those who have purchased the season pass (it can also be purchased separately), promises fierce fighting, main missions and also new secondary tasks. Will they manage to save the world from his uncertain future?

Dragon Ball Z: Kakarot went on sale on PS4, Xbox One and PC, although it is also backward compatible on the new generation of consoles. It is a role-playing title developed by Cyberconnect 2, the makers of Naruto Ninja Storm. In this adventure, we live the entire history of Goku from after his fight against Picolo Daimao Jr., that is, already in the adult age of the character. During his journey he meets beings as powerful as Saiyans, Androids, Cell or the fearsome Monster Bu.

What to Expect from Division 2 Year 5