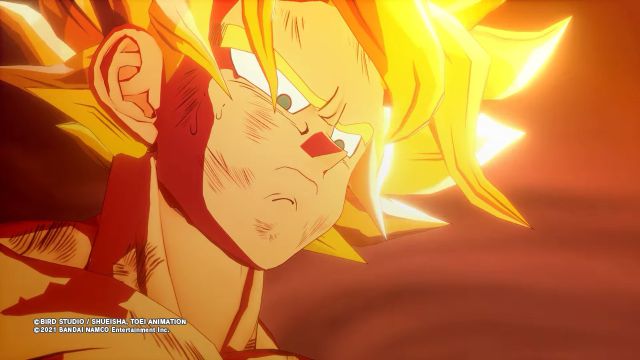 Dragon Ball Z Kakarot: The latest adventure of the Z Warriors comes to Nintendo Switch with new content, two DLC and a fantastic conversion. It seems that the years do not pass by Dragon Ball, the emblematic manga and animated series of Akira Toriyama. Any advertisement based on the adventures of Goku and company are cause for celebration around the globe, and if it reaches multiple platforms, the better. This time we are not talking about a new title, but about Dragon Ball Z Kakarot that finally arrives on Nintendo Switch.

In addition, the users of the hybrid are in luck because the video game arrives with part of its downloadable content released to date included in the box —or in its digital format— in a compilation called The awakening of a new power —A New Power Awakens— . But will it live up to expectations?

Dragon Ball Z Kakarot + A New Power Awakens is the Nintendo Switch adaptation of the video game Dragon Ball Z Kakarot published more than a year ago on PlayStation 4 consoles, Xbox One and computers. The title reviews the events of the Z saga, which goes from the introduction to the world of Son Gohan to the defeat of Kid Buu. Or what is the same, we will live again the adventures of the Z Warriors in the Saiyan, Frieza, Androids, Cell and Bu sagas.

Stranger Things: 10 things that should happen in the second half...