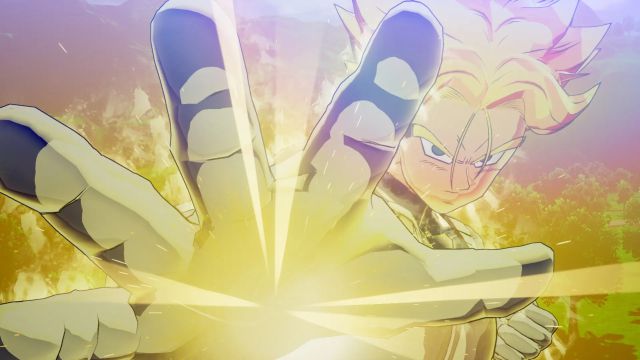 The great objective of CyberConnect2 was none other than to delight the fans of the franchise with a work capable of faithfully representing the universe created by Akira Toriyama. It is an action role-playing adventure that takes us through the different arcs of Dragon Ball Z: the attack of the Saiyan, the Freeza saga, the arrival of the Androids and Cell, the appearance of the monster Bu… The title reviews and allows us to enjoy all the great events of the Z saga.

In our analysis (8.0 / 10), we said that “Dragon Ball Z Kakarot gives off a special affection towards the work of Akira Toriyama that we have rarely seen with such care and meticulousness. The development of the story, exploring forgotten details in the games, delving into important moments, recreating them with extreme fidelity and imagining many others that we never saw but did dream of, is worth mentioning ”. In addition, we highlighted that the title “opens the way to a future with more games that promote the sense of adventure with which it captivated us, a long time ago”.

Dragon Ball Z Kakarot is available on PC, PS4 and Xbox One (also on PS5 and Xbox Series X | S thanks to backward compatibility). Additionally, the DLC Trunks the Warrior of Hope will arrive sometime next summer and will be included in the Deluxe and Ultimate editions of the title.

Why is a Live Audience so Important to Big Brother