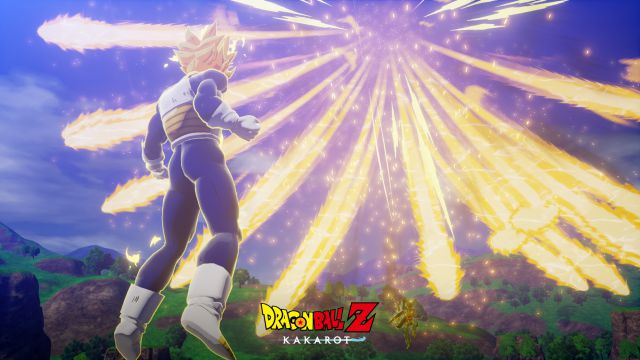 Dragon Ball Z: This third downloadable content completes the season pass of this RPG based on the Akira Toriyama saga. A different future, events that threaten the extinction of humanity. Dragon Ball Z: Kakarot, the CyberConnect2 title published by Bandai Namco, was released in the year 2020, but its story has not yet ended. As planned, the third and final content of the season pass is on the verge of candy. And we already know its release date! The Japanese company has announced that Trunks: The Warrior of Hope will be available from June 11.

In this new paid downloadable content, players will be able to immerse themselves in the story of Future Trunks. In an alternate world where Goku has died from his heart disease, the warriors have fallen to two deadly enemies, Androids 17 and 18. Both individuals were created by Dr. Gero, but have long been spared. their ties. In this same news you can see the new trailer.

In an alternate world

The plot is directly based on the work of Akira Toriyama, who already showed the uncertain future of this alternate Trunks, the same one who faces Cell along with Goku, Vegeta and company in the other reality. Be that as it may, Vegeta and Bulma’s son is humanity’s last hope. If he fails to defeat the androids, the world will end forever.

Those who purchase the season pass will have the opportunity to get hold of the content automatically, although it will also be available separately.

Dragon Ball Z: Kakarot is an RPG that tells the story of Goku from his adult period. The arrival of the Saiyans is just the beginning, as Cell and Monster Bu are also biding their time. With a role-playing battle system, players go through the most well-known scenarios of the saga, in a video game that faithfully follows many of the events of the series.

Valheim: players build Lord of the Rings and WoW bases