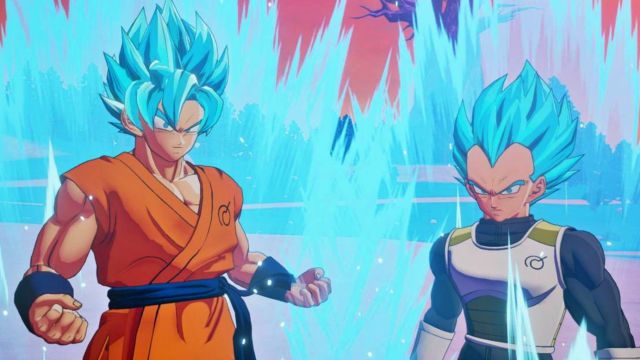 Dragon Ball Z Kakarot: Bandai Namco confirms the resolution and frame rate for the hybrid console version of the game. On sale this September 24. Bandai Namco has confirmed new details about Dragon Ball Z: Kakarot + A New Power Awakens Set for Nintendo Switch, the port of the original CyberConnect2 video game originally released in early 2020 on PS4, Xbox One and PC. After having been able to see an extended gameplay of the adaptation, available this September 24, it is time to know technical details that many users were wondering, such as the resolution of the game and its objective of frame rate during the games.

The information, shared by Bandai Namco Japan itself – image attached below – breaks down the performance of this Dragon Ball Z: Kakarot in its version for Nintendo Switch. The configuration is in the second way, both in laptop mode and in desktop mode:

Thus, the doubt as to whether the game was going to reach 30 FPS or not is dispelled. Apparently it will. In the same way, it is confirmed that users who prefer to enjoy the adventure of Goku and company in portable mode – the main attraction or differentiating aspect of this version – will not reach HD resolution. Once it is put on sale we can check whether or not it is dynamic resolution.

For the rest, it is confirmed that we will be able to play with the Nintendo Switch Pro Controller and something we already knew is reaffirmed: the game arrives with the first additional content package, A New Power Awakens Set, which brings the first two DLC episodes published for the title (“THE AWAKENING OF A NEW POWER – Part 1” and “THE AWAKENING OF A NEW POWER – Part 2”), based on the films of The Battle of the Gods and The Resurrection of Freeza. The content that will not be included is the recently released Trunks DLC, Trunks the Warrior of Hope.

Alex Guarnaschelli’s favorite chicken dish is “the Sleeper Who Crept up...