Home Entertainment Dragon Ball Z: A humiliating defeat of Vegeta was immortalized in a... 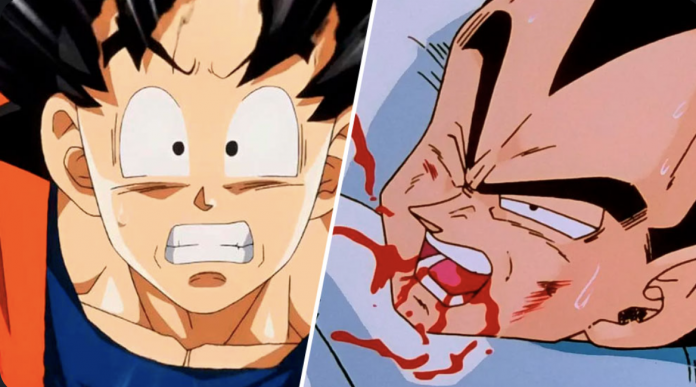 No one denies that Vegeta is a great warrior. Since Dragon Ball Z he has shown his great fighting skills. He is someone to take very seriously when fighting.

He also knows how to take advantage of when the enemy is at a disadvantage. He is cold-blooded and uses the moment to finish off his opponents, which makes him very different from Goku. But the Prince of the Saiyans also has his flaws, like his stubbornness and pride.

Vegeta was humiliated by Android No. 18 in Dragon Ball Z

In addition, he sometimes sins from an excess of confidence stemming from his own arrogance. The latter has gotten him into a number of problems. One of them was when he misjudged the strength of Android 17 and 18.

Even though their versions of the main timeline aren’t as bad as those of Future Trunks, they are rivals to be feared. They have incredible strength and are capable of causing a lot of damage. Especially if they show patience.

That was Vegeta’s mistake when he fought Android No. 18 in Dragon Ball Z. He didn’t calculate her strength, which ended up giving her a tremendous beating. The fight practically came to an end when he broke her arm with a formidable kick.

But Trunks’ father was not going to stay like this, so he kept fighting until he ended up unconscious and even had his other arm disabled. The difference in power in those moments was too great. 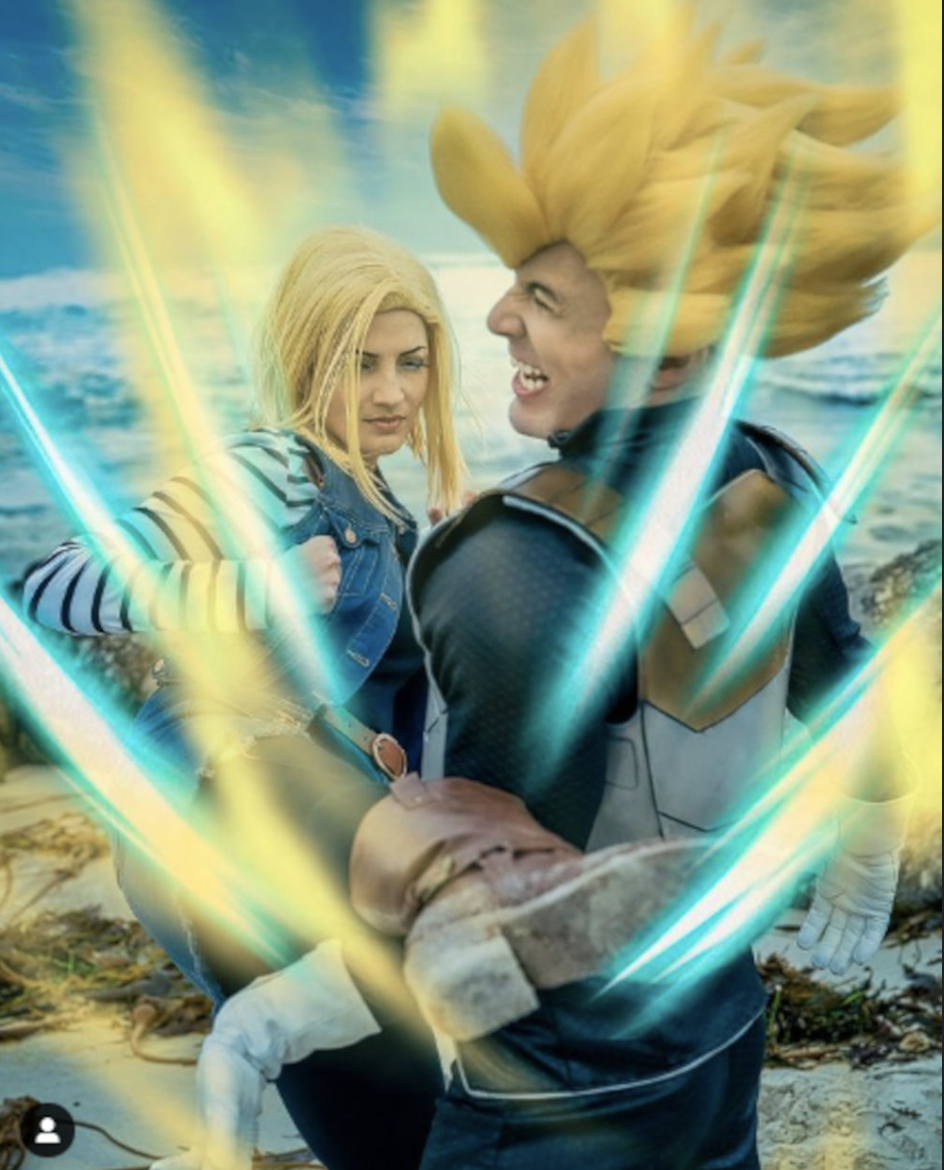 This cosplay reflects a great moment within the anime

The fact is that a couple of cosplayers decided to recreate the moment when Android No. 18 fractured Vegeta’s arm and you can see it in the image that accompanies this note. This photo was posted on the Dorkside Fitness Instagram account.

As you will notice, a few effects were used to highlight it and make it similar to anime. The pair of cosplayers reflect well the looks of both rivals. The costumes they wear are appropriate.

Perhaps the hair of the Vegeta cosplayer could have been more realistic, but it is still reminiscent of the anime scene. A few scratches would have made this recreation more faithful to Dragon Ball Z, but overall, it’s a good interpretation.

Who would say that years later Android No. 18 would be one of the great allies of the Z Warriors. As for the Prince of the Saiyans, we believe that he learned his lesson from him quite well.