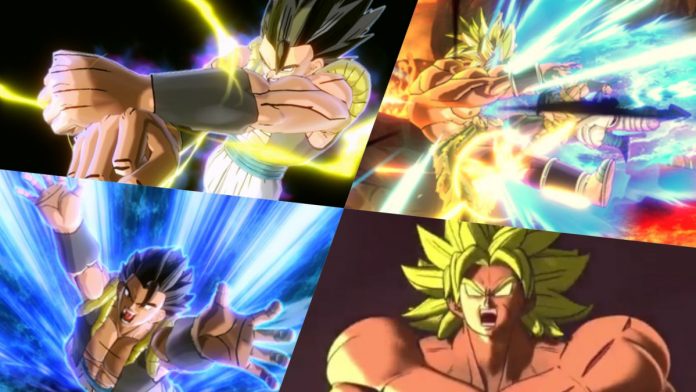 Dragon Ball Xenoverse 2: More than four years after its release, the game developed by Dimps continues to receive support with a beloved character among fans. Dragon Ball Xenoverse 2 continues to add characters from the saga to its roster of fighters. If during 2021 some like Toppo and Jiren (Full Power) arrived, the one chosen to expand the history of the game this time is one of the most popular among fans: it is the version of Gogeta that we saw in the movie Dragon Ball Super : Broly. The character, available soon as paid DLC, will expand the history of the title with Broly, as part of the new content that will arrive before the end of the year. You can enjoy the trailer below.

Beyond the inclusion of the popular character, there will be a new free raid featuring both Gogeta and Jiren (Full Power), as well as a second raid starring Fu. Both Gogeta and Jiren will receive their own free Hero Colosseum figurines and will feature brand new stamps and frames for photo mode, also free of charge. Finally, players will be able to dress up in the Bergamo’s Attire skin at no cost. Bergamo is a warrior from Universe 9 who appeared in the Dragon Ball Super anime.

Keanu Reeves: Check Out The 6 Best Movies The Actor Has...

DiabloImmortal: how to defeat Scarn