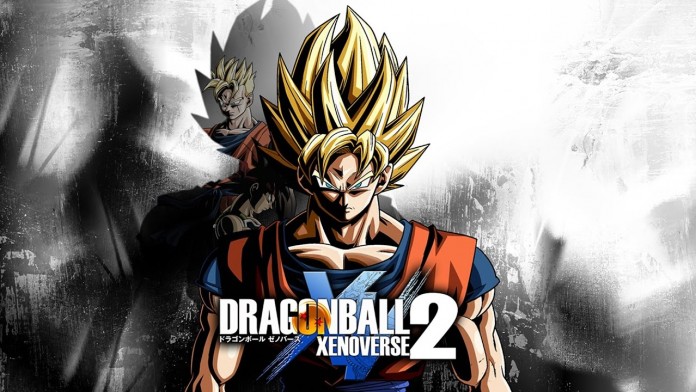 Dragon Ball Xenoverse 2: The veteran title developed by Dimps continues to add new content in the form of fighters and more. The battle of Dragon Ball Xenoverse 2 does not stop. Bandai Namco and Dimps are preparing news for the next few days, including a free update. In addition, the Legendary Pack 2, which will be available from November 5, has introduced a new playable character, Kale Super Saiyan 2. This Dragon Ball Super fighter comes from Universe 6 and has been presented in images and in a trailer (top of the news).

Kale is able to focus her energy before unleashing a powerful attack. She can also charge up a super attack in order to amplify the torrent of offensive power. She’s not the only planned character, as Gogeta from Dragon Ball Super, Jiren Full Power, and Caulifla Super Saiyan 2 will be joining the squad as playable characters.

Super Saiyan 2 Kale is coming to Xenoverse 2 in Legendary Pack 2!

Beyond the paid characters, Dragon Ball Xenoverse 2 will add a series of free content. For starters, there will be Dual Ultimate Attacks, allowing the player to perform an Ultimate Attack alongside another ally. New voting events will also be implemented for all players from this month of November. Also, Dimps has announced future updates in 2022, which means that the title will continue to receive content in the medium term.

Dragon Ball Xenoverse 2 was originally released in 2016. The developers behind the Budokai saga have continued to nurture the content product for five years. It first came out for PS4, Xbox One and PC, but later a version for Nintendo Switch and Google Stadia was also developed (backward compatible on Xbox Series X / S and PS5). Along with Dragon Ball FighterZ, Arc System Works’ two-dimensional fighting game, it is Akira Toriyama’s longest-running project to date. At the moment, no new brand product has been announced.

Microsoft Promotion: Xbox Games Up to 85% Off