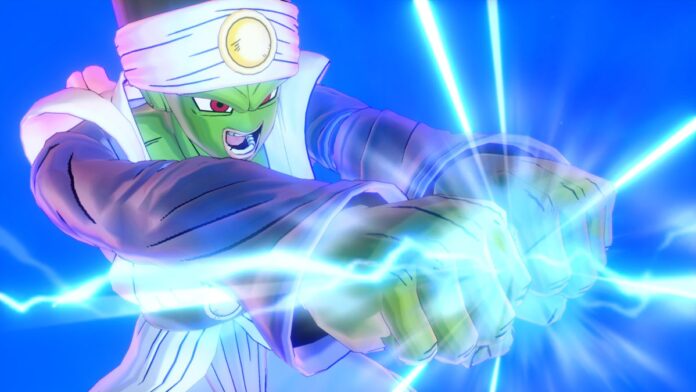 The veteran Bandai Namco game continues to offer new content more than four years after its release. Bandai Namco has found the balance with its two star video games based on the Akira Toriyama saga, Dragon Ball FighterZ and Dragon Ball Xenoverse 2.

In the case of the latter, the title developed by Dimps has been on the market for four years. And yet he is far from having the last word for him. In addition to certifying its success in sales, the work continues to evolve with new updates, which add more characters and content. The next to join will be Paikuhan, a fighter who first appeared in the Dragon Ball Z anime.

Lovers of the saga will remember him as the champion of the Western Galaxy, a warrior who fought against Goku in the Otherworld Tournament, as well as participating in one of the brand’s most remembered animated films, Fusion. Vegeta and Goku turn into Gogeta and fight with the help of Paikuhan to defeat the evil Janemba. Players will be able to execute their ki surge and enjoy this character’s unique fighting style.

The Dimps title will also add Bardock and Gine’s costumes from the Dragon Ball: Super movie, as well as various accessories to customize them to your liking. In addition to all this, new additional costumes have been added, a new mascot (Janemba) and several online tournaments in which only certain specific characters can be used.

Dragon Ball Xenoverse 2 is available on PS4, Xbox One, PC, Nintendo Switch, and Google Stadia. Of course, PS5, Xbox Series X, and Xbox Series S users can run it thanks to the backward compatibility of next-gen consoles. Since the product reached the stores, more than 7 million units have already been distributed, figures that are not negligible at all.

What does the Refresh Rate we hear when choosing a smart...