Home Entertainment Dragon Ball: There is already a control of Goku from PS5 thanks... 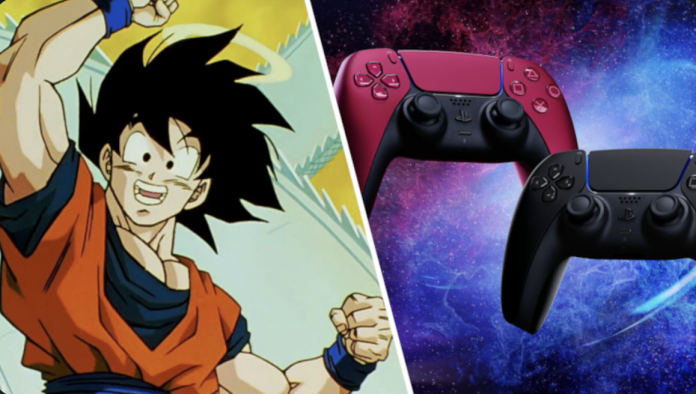 Dragon Ball is a franchise with millions of fans around the world. Because of that there are many licensed products based on Goku and his friends. There are figures, clothes, toothbrushes and the most varied items on the market.

There are quite a few fans who want something related to the series in their hands and that is why there are so many such diverse products. Despite this, there are still niches to be exploited, such as video games.

There is no shortage of people who want to have their console, controls or any other peripheral adorned with elements alluding to the work of Akira Toriyama. This is not something that frequent, but sometimes it happens.

However, in the case of the PlayStation 5, Sony’s new console, it hasn’t happened yet. Not just because the system came out just last year, but because the company has yet to cope with the existing demand for the system.

You don’t have much time to think about special editions, not just of the console but the controls as well. With current models the DualSense has more than enough. That is why before waiting, a Dragon Ball fan decided to “get to work.”

What he did was create a custom version of the PS5 controller that has the colors of Goku’s outfit. Especially his battle uniform, the gi, which is orange. 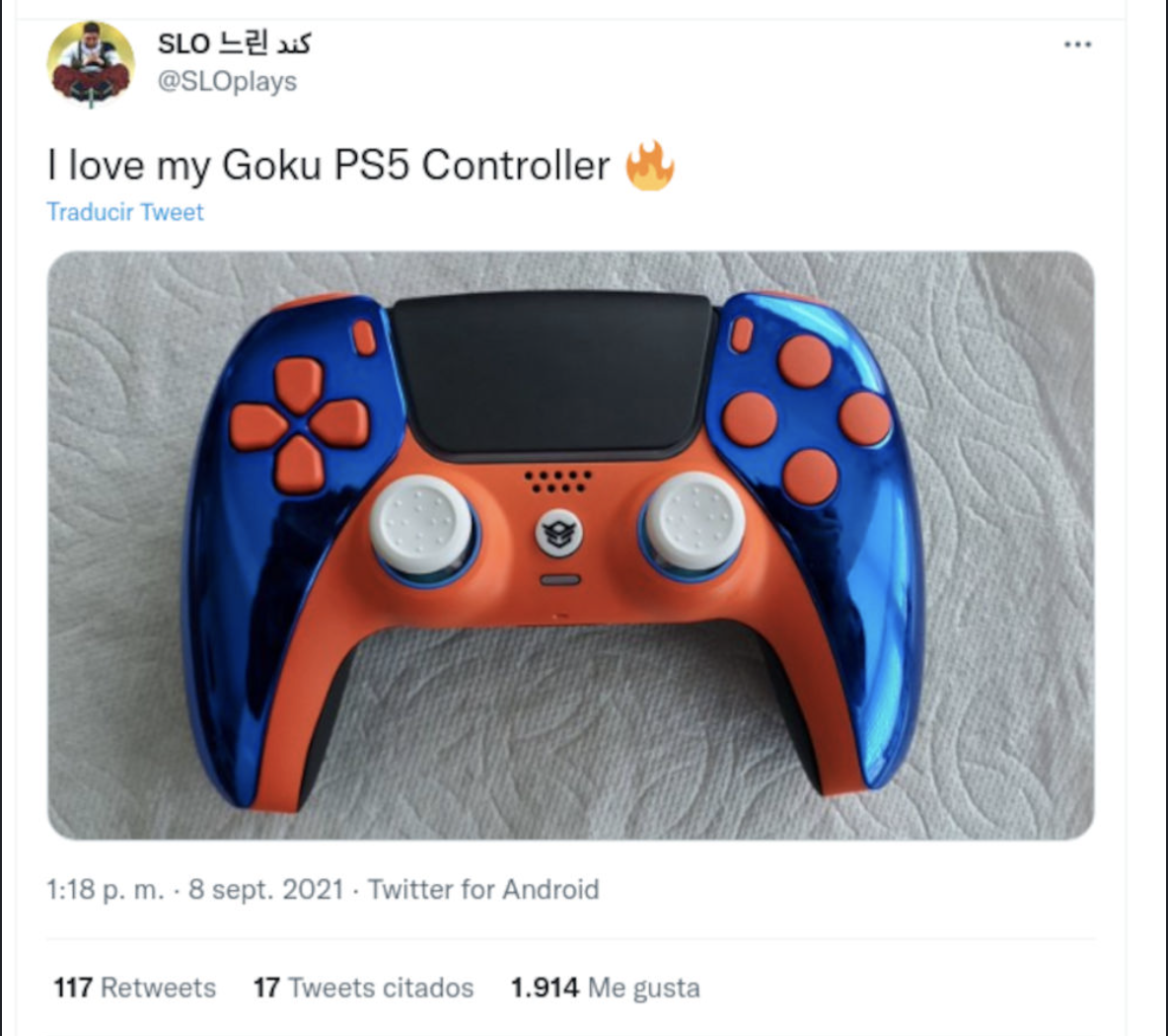 Who doesn’t want to have a PS5 controller like this?

It is a creation of the Twitter user SLOplays. While some sections are orange, others are a bright metallic blue. The latter is related to the boots, shirt, wristbands and belt worn by the maximum Warrior Z.

All you need is the classic kanji for 悟 to be complete. This means ‘wisdom’, ‘enlightenment’, ‘discernment’, ‘realization’ or ‘understanding’. It began to be used from Dragon Ball Z.

Despite the absence of the kanji that does not detract from the work done by this fan. He really did have a very beautiful and attractive PlayStation 5 controller.

It is ideal for playing titles from the series on the console, although for now they are only available through backward compatibility.

However, it is a matter of time before games based on Toriyama’s work reach the console. Hopefully when it happens an edition similar to this control will come out.