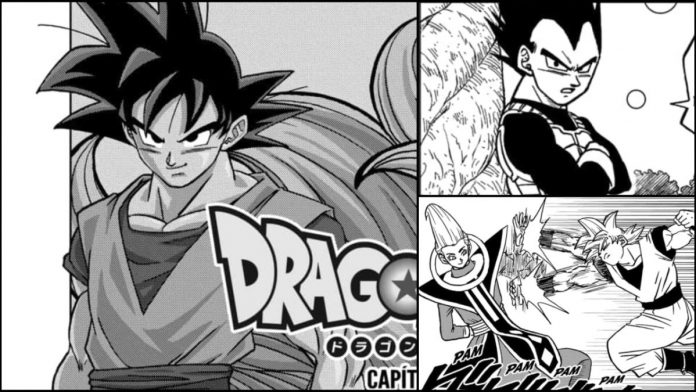 After chapter 68, which has started a new saga, Manga Plus summons us to next February for the next episode of the series.

Dragon Ball Super has left us this January with the start of a new story saga. Manga Plus continues to be the refuge for all lovers of the world of Japanese comics and, in particular, of works from Shonen Jump. One Piece, Boruto, My Hero Academia or the new canonical series of Dragon Ball from the hand of Toyotaro, who is still in top form. After a rather interesting chapter 68, which serves as a continuation of the Galactic Patrol arc (# 43 – # 67), we begin a new stage. When is chapter 69 released?

According to the Manga Plus portal, chapter 69 of Dragon Ball Super will be available in English and Spanish through both the web and mobile applications this February 19 from 16:00 (CET). It will be then when we can continue reading the story that began with this last chapter, which leaves us with several interesting conclusions: the Granola race, with a survivor from past times that seems to have something to say in the current era; on the other hand, Goku perfectly controlling the Ultra instinct. Is it related to Baby’s arc from Dragon Ball GT, thus integrating part of those elements into the canon? We will know soon.

Manga Plus is a free and legal platform for reading manga on web browsers or mobile devices. Through advertising impressions —not intrusive at all—, users can enjoy their favorite series in simulcast, that is, with simultaneous premiere all over the world, without delays compared to Japan, thus avoiding uncomfortable spoilers and without the possible temptation to resort to illegitimate sources of content consumption. In almost all series there are the first three episodes and the last three.

Video card prices are on the rise again after a short...

The most consistent new claim on GTA 6 release date!