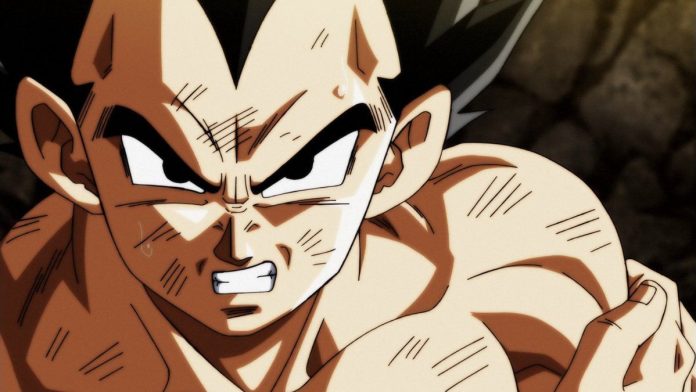 Dragon Ball Super: Vegeta reaches a new level in chapter 74 of the Dragon Ball Super manga, with a canon transformation that wants to elevate him to where he has never been before. Vegeta levels up. In the new chapter of the Dragon Ball Super manga, now available to read for free in Spanish, we see how the prince of the saiyans faces a new enemy: Granola. He is a survivor of a race that was annihilated by Freeza’s army and now wants to claim revenge against the evil emperor and also against the Saiyans, who at that time acted under the villain’s orders. Goku falls defeated before Granola and it is Vegeta’s turn, who during the episode fights against this new opponent. Until something happens.

During the chapter we see how Vegeta is confident in ending his rival, until the reason is discovered: he has a new transformation as a result of the training that he has followed with Bills in recent times. If Goku is being Whis’s apprentice following the path of the angels and the Ultra Instinct technique, on his part Vegeta has taken the path of learning from the God of Destruction, much more in line with his way of being. And it is here when we see the transformation born of the hakaishin power, something that we already saw in Toppo during the tournament of power (he was the would-be God of Destruction of his universe). The result is this image of Vegeta:

As you can see in the image, in the absence of knowing the original hair color – some say it will be purple if we look at what we saw in the Tournament of Power – we can see how the character loses his eyebrows, as if it were an SSJ3 , a transformation that, we remember, Vegeta never achieved in canon although we have seen it many times. The image of him more aggressive of him, also because of the aura that surrounds him, is noteworthy.

What do you think of this new transformation? If you want to know the details of what is happening in this fight, you can already read the new chapter to see everything that happens between Granola and Vegeta.

WWE 2K22 is now official: first teaser and details of the...