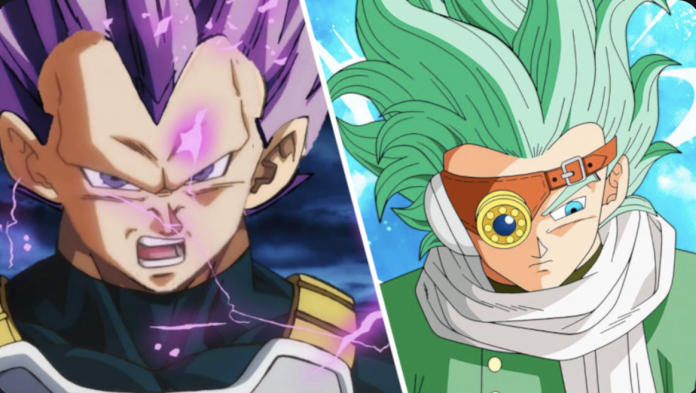 In the most recent chapter of the Dragon Ball Super manga, Granolah’s mother appeared. What does it mean for the history of the series?

In general, and when talking about Dragon Ball, the mothers of various characters are hardly taken into account. We know about Goku’s due to some flashbacks, but Vegeta’s is a mystery.

The same can be said for those of many characters in the series. This is why the appearance of the Granolah in Dragon Ball Super could mean that it has something to do with the main story. But talking about it is …

The most recent chapter of the manga is 76, called in Spanish The Fate of the Saiyans (or Saiyajins). The battle between Granolah and Vegeta continues, but Goku intervenes.

The fact is that the Prince of the Saiyans has an altercation with the maximum Warrior Z: he wants to fight against this enemy on his behalf, without his help. That despite the fact that he is in a very bad situation. So the fighting continues, but it has its consequences.

At one point Vegeta and Granolah enter a city. The Saiyan wants to keep fighting, but the Ceresian is worried that his fight will affect innocents. Due to an attack the wall of a house is destroyed.

Seeing a mother with her sugariano son she remembers her past and her mother, when she was a child. It’s how much a flashback starts in Dragon Ball Super. The fear of the family reminds him of what he went through in his childhood. 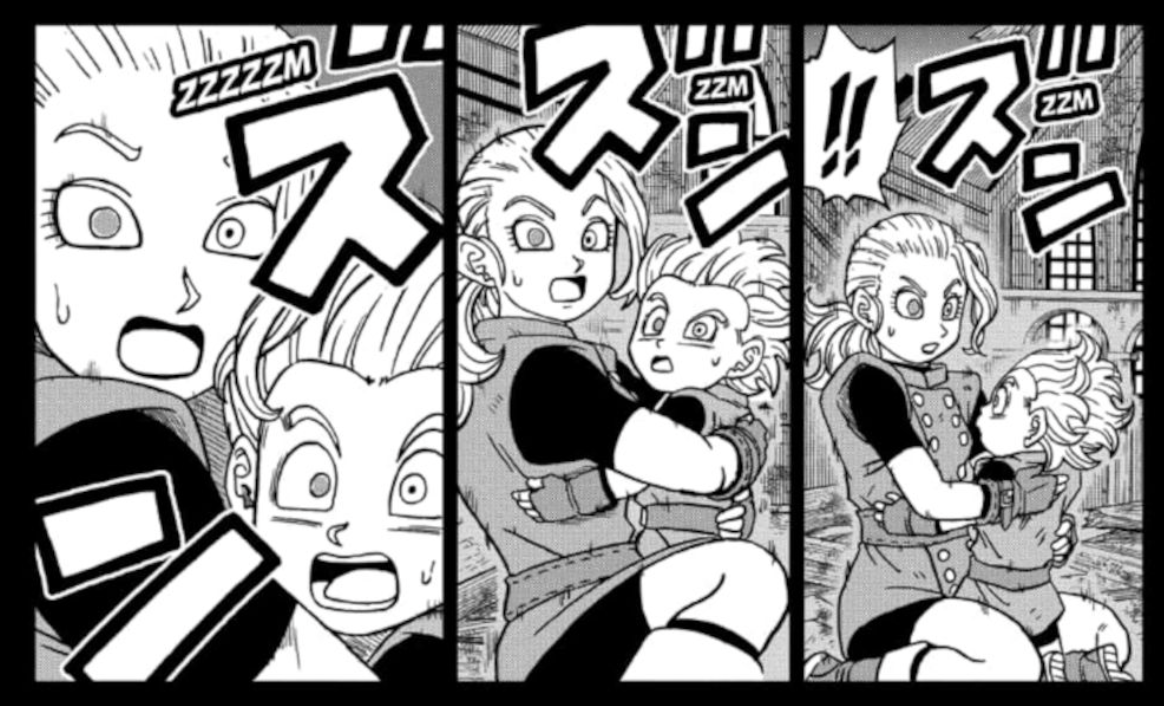 Granolah recalls the past in Dragon Ball Super

That’s when the Saiyans destroyed their planet. Just as the Sugarian child is kept in the arms of his mother, so it happened to Granolah when she was about her age.

But that memory ends the moment something seems to happen. It is not entirely clear what it is.

Some believe that what follows from this memory is what provoked the great hatred that the Ceresian has for the Saiyans. Maybe his mother was killed by them.

However, it is only possible to guess about it. It is after that memory that the battle continues in Dragon Ball Super. But it is evident that both Granolah and Vegeta are at the limit of their strength.

It is when a character appears that nobody expected and that will shed a little light on what happened in the past. And it is that the Ceresian will discover that his hatred towards the Saiyans, although justified, cannot be applied to all of his members.

The 10 most Iconic Video Game Characters who can control the...

Pokemon Home Gets a New Update