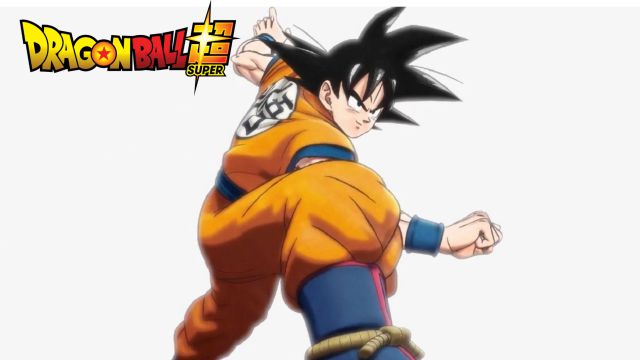 Dragon Ball Super: Super Hero: The story of the character created by Akira Toriyama is still far from over, now also through a new anime film. Comic-Con 2021 has been the chosen setting to announce the next adventure of Son Goku and his company. As we published in MeriStation, Dragon Ball Super: Super Hero is a new anime film that will be released sometime in 2022. It was uncovered during the panel of the saga at the aforementioned convention, but now we also have a very brief CGI teaser trailer , which you can see in this news.

Not that much information is revealed in the video, since it does not show a single image of the film itself. In the teaser trailer, Goku appears performing his characteristic fighting movements on a rotating Dragon Ball Super logo. However, that does not mean that we do not have any additional information about it. Akira Toriyama is working on the script and characters, while actress Masako Nozawa, who has played Kakarot (and many other characters in the series) since Dragon Ball was transferred to anime, has been enthusiastic.

What the actress behind Goku thinks

“You are surely looking forward to the Dragon Ball movie. I am convinced that Dragon Ball Super: Super Hero will meet everyone’s expectations ”, she commented. The ‘Super Hero’ subtitle is pretty cool, right? I love how simple and straightforward it is. The new characters designed by Toriyama are unlike any we’ve ever seen before. They have a great aesthetic sense ”, he assured. As she has stressed, she will wear boots and will be a “unique” addition to the saga. “I am looking forward to seeing what they can do. It is one of those incredible films that after you finish watching it, you analyze with your friends and family to comment on the details and the parts that you liked the most ”. Nozawa is waiting for viewers to see her to see how they react.

Dragon Ball Super: Super Hero will be released in 2022.

Resident Evil: Welcome to Raccoon City | They Confirm That They...