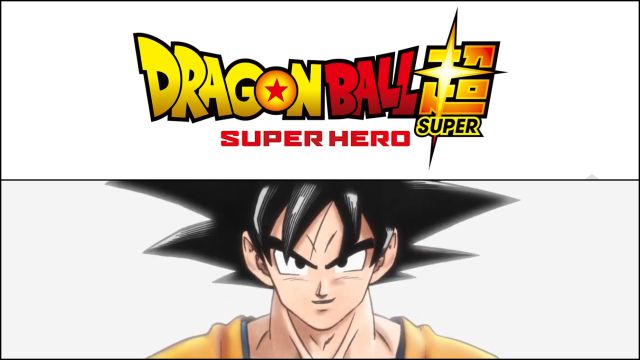 The announcement has been part of the special panel of Comic Com 2021, which, given the health circumstances, has adopted a virtual presentation model. In the dragon ball case, several authorized voices have appeared on screen. We have had the presence of Masako Nozawa (the voice of the great Son Goku), Akio Iyoku (executive producer of the franchise and editor for Akira Toriyama) and Norihiro Hayashida (producer of the films and animation series of this license).

You can see the full panel under this paragraph. The presentation took almost 28 minutes in length. If you prefer to know nothing more than the teaser of the date and name, we recommend that you start it from minute 20.

Between July 23 and 25 we will have the muscle of San Diego Comic-Con, one of the most important dates on the calendar in the world of comics. The situation of the coronavirus pandemic has resulted in an edition focused on digital panels; fans will continue to get their fix of advertisements around the industry’s biggest licenses, while remaining in the safety of their homes.

The programming is very extensive, so through this link you will know everything that will be available during these days. Remember that all the panels will be shown to the public completely free.

Doom At Your Service: Melancholy Is Back