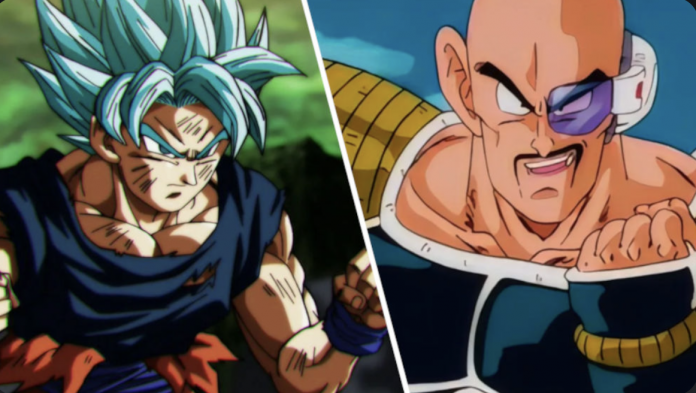 Dragon Ball Super: The new Dragon Ball movie offers a new look at two of its protagonists with a Japanese theatrical release scheduled for April 22. Dragon Ball Super: Super Hero, the new and long-awaited new film in the Dragon Ball franchise, is already heating up its engines for its scheduled premiere in Japanese cinemas for next April 22, 2022. That is why news about it is coming film in the form of a new look at two of its protagonists through two new arts of both Vegeta and Pan, thus offering a new look at the appearances that both will wear in the new feature film of the Super saga.

Thus, and thanks to Twitter accounts such as Dragon Ball Hype or DBSChronicles (via Comic Book), we already have this new but brief look at the appearances that both Vegeta, prince of the Saiyans, and little Pan will wear. And while Pan We already saw her in the movie trailer, Vegeta has only been seen fleetingly, so a new image of such a beloved main character is always welcome.

Let’s remember that Dragon Ball Super: Super Hero will show us both Gohan and Piccolo as main characters in the plot, Piccolo himself being Pan’s mentor, as he did at the time with Son Goku’s son, at the beginning of Dragon Ball Z. All this to face the new threats that will put Earth and all its inhabitants in check.

Millie Bobby Brown Takes On The Role Of Avatar In The...