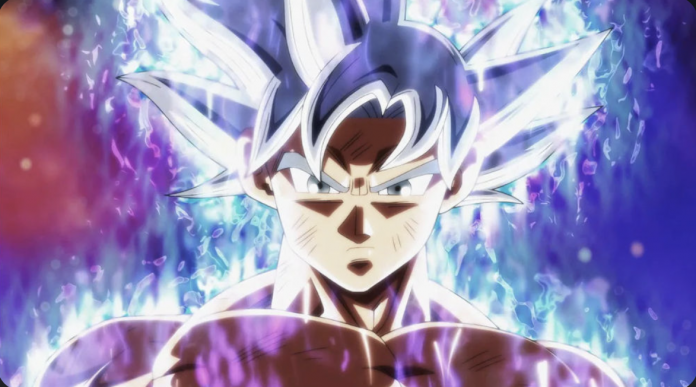 Dragon Ball Super came to represent a change when it comes to the franchise created by Akira Toriyama. Before this anime and associated Z series movies, many were left with the idea that GT was the sequel to the story.

Because Toriyama did not participate, it was not considered canon for a long time. But many did take it into account, including the Super Saiyan 4 transformation that is so popular.

Ultra Instinct is one of Goku’s newest techniques

When Super was released, said status of the Saiyans was left aside, and now it is only taken into account in derivatives or spin-offs of the series, in addition to video games.

A series of new transformations arrived with this new stage of the saga. The hair changed to red, blue or even pink (Goku Black). But it was finished off with the Ultra Instinct, which although it is a separate technique has changes that can be seen with the naked eye and attract attention.

When Goku executes the Ultra Instinct a halo of white energy surrounds him. There are times when the hair takes on a white or pale gray hue. The way things turned out in Dragon Ball Super could be the last transformation in the series.

But it is impossible to trust, since Akira Toriyama and Toyotarou always surprise fans. In the meantime, the popularity of this alternate version of the ultimate Z Warrior will continue for a long time. 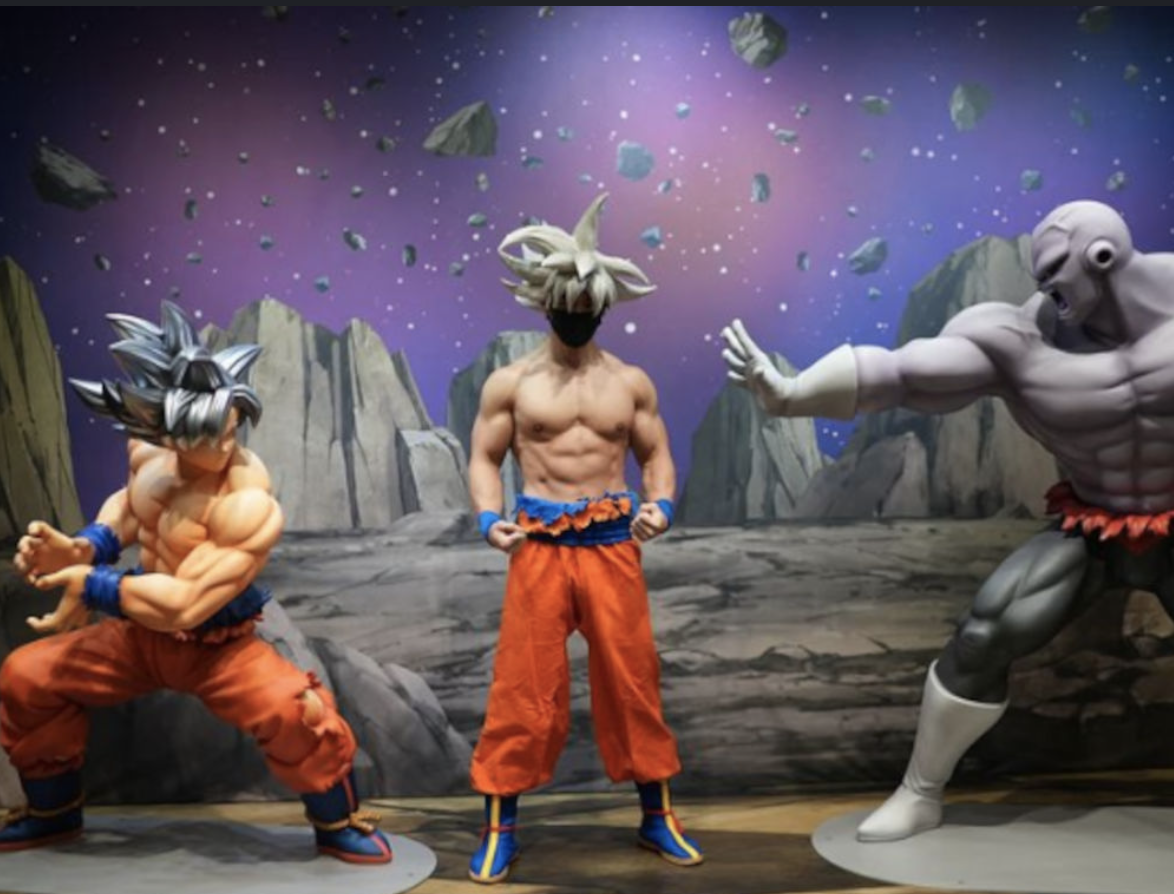 This is why it is the central theme of multiple fan arts and cosplays. In the case of the latter, we bring you a contribution from Goku Flex.

As can be seen, he respected Goku’s suit very well, although in this case he only kept the pants, torn at the waist, and the boots.

The same can be said for the belt and wristbands. This cosplayer has a good complexion that helps complement this performance. Then he follows the hair.

Although he lacks a little more volume, he managed to recreate Goku’s hair when he is using Ultra Instinct in Dragon Ball Super. It is a design that adheres to what is seen in manga and anime.

As an extra detail, this cosplayer is found between an effigy of this Saiyan warrior and another of Jiren, one of the most powerful beings among the different universes. In short, it is a cosplay that fits well with the image of this beloved character.