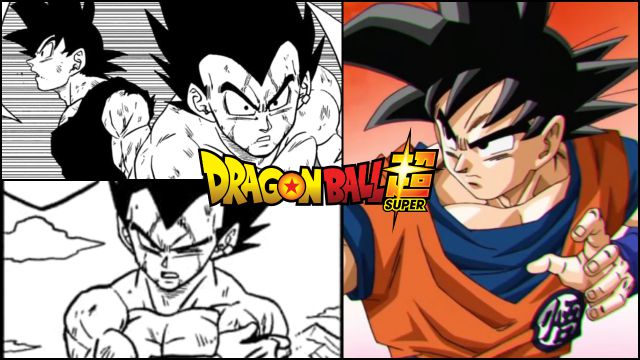 At that time, the last three chapters (80, 79 and 78) plus the first three (1, 2, 3) will be available. In Spain, Planeta Cómic is responsible for publishing the compiled volumes in Spanish; Available in bookstores and supermarkets.

Currently, the Dragon Ball Super manga is in the Granola arc (Granolah the Survivor Saga). From chapter 67 until now, the story of Dragon Ball Super continues after the events narrated in the saga of the Galactic Patrolman, one of the most remembered until now. New characters, new threats and new ranges of power like Vegeta’s, which has awakened his full potential.