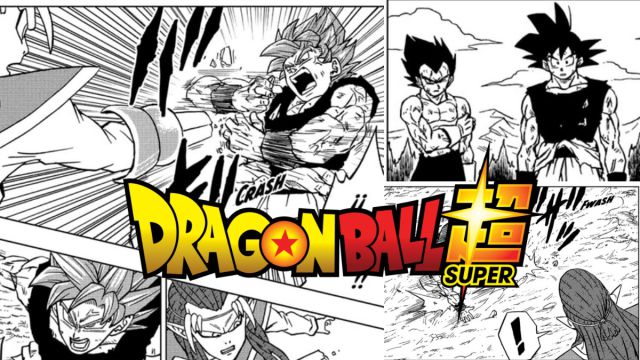 Dragon Ball Super: Chapter 79 of Dragon Ball Super is now available for free online and in Spanish thanks to Manga Plus: we explain how to read it on the app or on the web. The Dragon Ball Super manga does not stop. Chapter 79 of the adventure has finally arrived, which is available for free worldwide. A month has passed since we vibrated with the most intense fighting, but the story continues to unravel within the Granola arc, in which our heroes demonstrate their power. The news of Akira Toriyama and Toyotaro promises to reach its peak in this new episode. Next, we show you how to read it completely free, legal and in Spanish thanks to Manga Plus.

Dragon Ball Super 79: now available for free and in Spanish

If you are new, there are two options when it comes to enjoying Chapter 79 and other previous episodes. It can be done from the same web browser, but there is also a specific application designed for iOS and Android devices. In the following links we offer you the links that will allow you to download the app for free on Google Play (Android) and the App Store (iPad, iPhone, iPod Touch). And no, you don’t have to pay anything because the business model is based on advertising, which is not too intrusive.

DARK Elven Ring should bring back one beloved but hated monster...