Home Entertainment Dragon Ball Super, Chapter 76: Date,Time and Where To Read Online in... 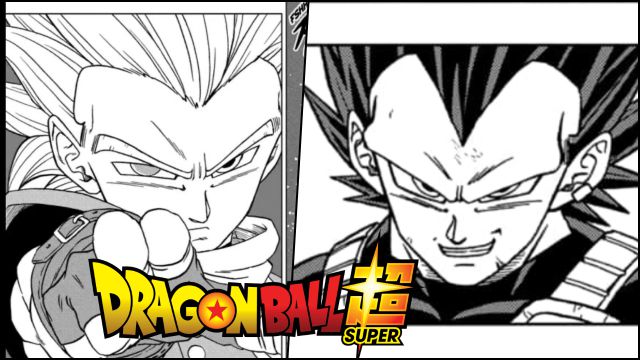 We tell you how to read the next chapter of Dragon Ball Super for free and legally from your mobile, tablet or web browser. Summer is over, but our monthly appointment with Dragon Ball Super does not fail. The Shueisha publishing house maintains its commitment to offer totally free and legally the new chapters of its main series, from Weekly Shonen Jump (One Piece, Boruto, Black Clover, Jujutsu Kaisen, My Hero Academia …) to other of its other magazines monthly. In this case, the work of Toyotaro, Akira Toriyama’s ward, continues with the recently started arc through Manga Plus, the official app to read in Spanish all the recent and initial chapters of each series. We tell you when and when chapter 76 of the Dragon Ball Super manga opens.

At that time, the last three chapters (76, 75 and 74) plus the first three (1, 2, 3) will be available. In Spain, Planeta Cómic is in charge of publishing the compiled volumes in Spanish; available in bookstores and department stores.

Currently, the Dragon Ball Super manga is in the Granola arc (Granolah the Survivor Saga). From chapter 67 until now, the story of Dragon Ball Super continues after the events narrated in the Galactic Patrolman saga, one of the most remembered so far. New characters, new threats and new ranges of power like Vegeta, who has awakened his full potential to face these new threats; without getting into plot spoils.

The Simpsons give Stephen King classics their own treehouse of horror...