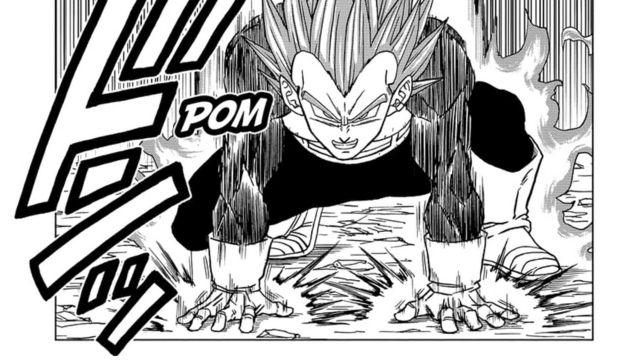 Dragon Ball Super, The most avid readers of the Akira Toriyama saga will be able to read Chapter 75 for free through the Manga Plus application. Summer continues, but Son Goku and his friends (and enemies) have not gone anywhere. True to its monthly appointment, Dragon Ball Super returns in its 75th chapter, a new series of adventures that will continue the story that we have enjoyed so far. Hand in hand with Toyotaro, but always with Akira Toriyama in the background (he devised the story), the manga clears its plot lines. Best of all, all readers have the opportunity not to miss any details, since the comic is published for free and simultaneously on Manga Plus, an application that can be downloaded at no additional cost (or read through the browser) .

Manga Plus has announced that episode 75 of Dragon Ball Super can be read both from the official website and from applications for mobile devices (iOS and Android). As it is a simultaneous release, some may think that they will have to settle for reading it in English or Japanese, but the truth is that they also translate it into Spanish. It will be from August 18 at 5:00 p.m. in Spanish peninsular time (Mexico, 10:00 a.m.; New York, 11:00 a.m.; United States -Pacific-, 8:00 a.m.) when it is available to everyone.

What is Manga Plus?

Shonen manga fans are in luck, because Manga Plus goes way beyond Dragon Ball Super. This free service opens the doors to enjoying some of the best-known sagas on the shonen scene. In this way, Shueisha series such as One Piece, Naruto, Boruto, Dragon Ball, My Hero Academia, Death Note, Bleach, Black Clover, Dr. Stone, The Promised Neverland, Haikyu or Jujutsu Kaisen, among others, premiere their new chapters. on Manga Plus.

Of course, after a while, many of the chapters are eliminated, so it is not possible to read all the content published to date in one go.

Magic: Legends, impressions. In the footsteps of Diablo