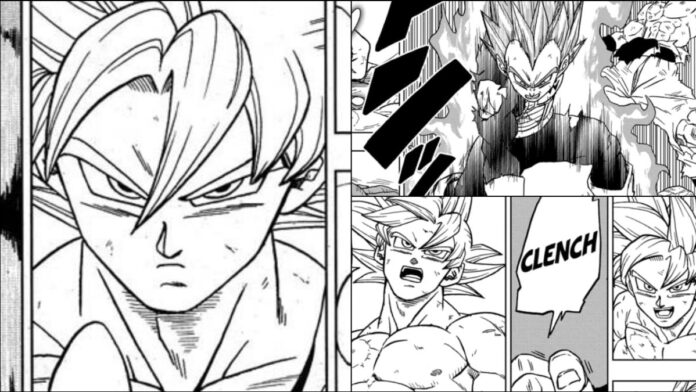 We will tell you how to read the new episode of Dragon Ball Super in Manga Plus legally, for free and in Spanish from this December 20.

Dragon Ball Super is in a sweet moment. The series led by Toyotaro, a disciple of Akira Toriyama, is one of the most widely read in Manga Plus worldwide, a condition that it sustains on its own merits thanks, to a large extent, to the capitulations we have encountered throughout this year 2020 that now comes to an end. To dismiss the course, the current canonical Dragon Ball manga series gives us this December 20 chapter 67, which continues to bring us closer to the new narrative arc. We tell you how to read episode 67 of Dragon Ball Super for free and in Spanish.

Dragon Ball Super # 67 in Manga Plus, now available in Spanish

After chapters 62, 63, 64 and 65, chapter 66 (Moro, the planet eater) was one of those that we will not be able to forget. Memories of the end of the Buu saga in Dagon Ball Z, action, scenes very well directed and better drawn, plot tension… There was nothing lacking, he put the finishing touch to one of the sagas that we most want to see in anime. But you have to move on, and that moment has come: the Prisoners of the Galactic Patrol arc (# 43 – # 67) ends.

From this December 20 from 16:00 (CET), the rotation of Manga Plus – official portal for reading Japanese comics from Shueisha, where the vast majority of great successes of the present and the past of the series are collected the Shonen Jump seal, both in weekly and monthly publications) leaves chapter 64 behind and allows readers around the world to read episodes 65, 66 and 67 in Spanish and English. Always the first three (1 , 2 and 3) and the last three.

Call of Duty Hunted While Going on the Ava: Warzone Tricksterious...