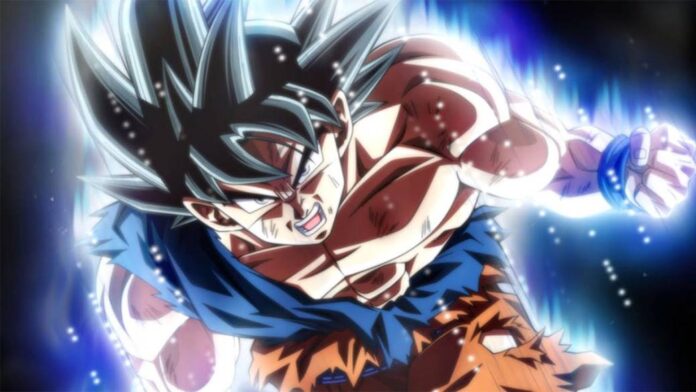 As every month, Manga Plus publishes simultaneously with Japan the new chapter of the series, which continues with the violent confrontation with Moro.

Manga Plus has published the long-awaited chapter 63 of Dragon Ball Super . After an episode in July that recovered the most tense and violent spirit of the sweet era of Dragon Ball Z, the publication of the Jump led by Toyotaro unfolds this August 20 the new monthly meeting of the fans through vignettes.

Because chapter 62 , Total Annihilation , made us tremble and realize that Akira Toriyama’s young disciple was assimilating the style of his master: they seemed like pages in full motion. A month later, the story continues in what is surely one of the most interesting sagas in the Dragon Ball Super manga so far, one that the anime (at least yet) has not transferred to color.

To read Dragon Ball Super and the rest of the series in the Shueisha catalog under the Jump label in Manga Plus we have several options, all equally valid, legal and free: from the browser or from an iOS / Android device through the app. If we choose the web option, through this link we can access the last three chapters published (this month 61 , 62 and 63 ) as well as the first three.

However, the Moro massacre continues after a Kame Hame Ha that reminded us greatly of that of Cell in DBZ decades ago. We are not going to get into plot spoils about what happens this time, so we simply invite you to read chapter 63 of Dragon Ball Super through Manga Plus, legally and in Spanish.

We will have to wait another month to read chapter 64 and know the continuation of this saga, which is at its peak.

A Ganja Train Crashed in Pakistan Taking a TikTok Video

Steam Deck will have an integrated framerate limiter