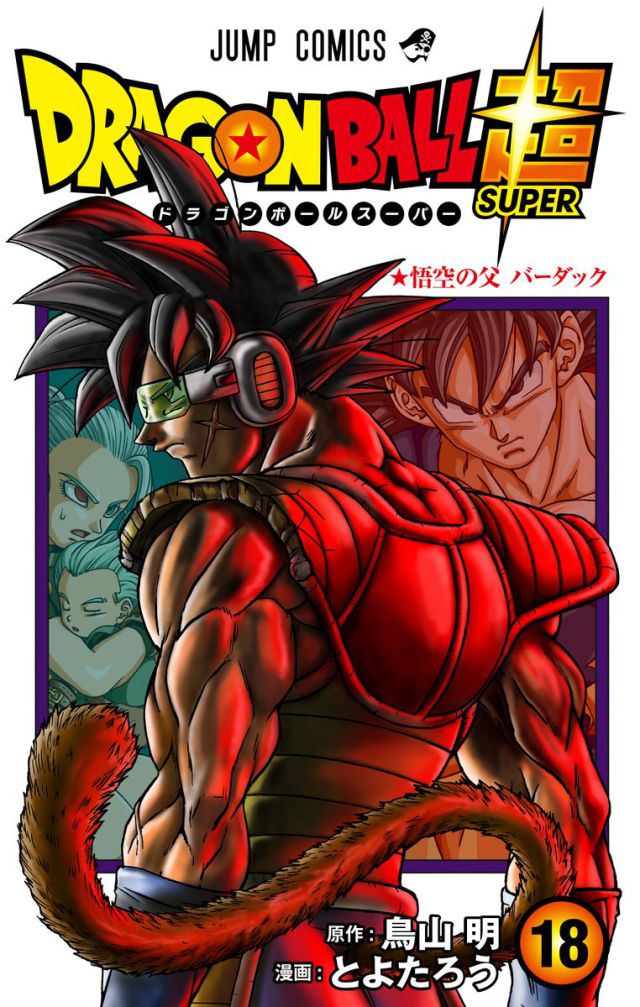 Although the Survivor Granolah Arc (started in chapter 68 of the manga; volume number 15) is not convincing the die-hards, especially if we compare it with the Tournament of Power/Universal Survival Arc, its illustrations follow a very high level. This volume #18 of the Dragon Ball Super manga will be available in Japanese bookstores on April 4, 2022 with chapters 77, 78, 79 and 80. In 2023, if all goes well, we will have it in Spain.

How to read the Dragon Ball Super manga in Spain? physical and digital

The Dragon Ball Super manga can be bought in Spain in bookstores and supermarkets by Planeta Cómic, which publishes each volume in Spanish and Catalan with a margin of about ten or eleven months compared to the release of the volumes in Japan ( like many other Japanese comics in Europe).

In this case, the last edited tankobon is the one from Dragon Ball Super #14. Therefore, the next one is Dragon Ball Super #15, which will be available in stores on March 23 at a recommended price of 7.95 euros. Judging by what we have been able to verify for ourselves, it is a very good edition, with high-quality paper and an impeccable translation.

On the other hand we have Manga Plus, Shueisha’s free and totally official international platform to read in English, Spanish and many other languages ​​the most recent episodes of our favorite series from Weekly Shonen Jump and other magazines from the publisher, including Dragon Ball Super (from the V-Jump). Specifically, in Manga Plus we can read the first three chapters (1, 2 and 3) and the last three (79, 80 and 81). Starting this Friday, March 18, Chapter 82 will also be available, which will continue the Granolah Survivor Arc. 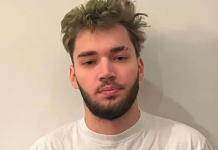 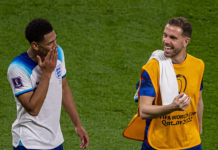 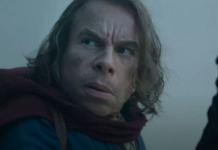 Grand Theft Auto: Trilogy — The launch of the Definitive Edition...