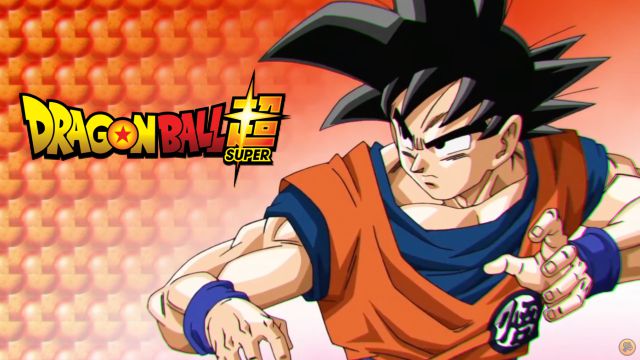 Dragon Ball Super: Toei Animation and Bandai Namco summon us to the next Comic Con to learn more about the long-awaited new Dragon Ball Super movie. The official Dragon Ball portal has confirmed that they will have their own panel during the ever-closer San Diego Comic Con. The massive North American convention, adapted to the circumstances of the pandemic under a digital format – hence its name, Comic-Con @ Home 2021 -, will be the framework chosen by Toei Animation and Bandai Namco to reveal new information about the new Dragon movie Ball Super scheduled for 2022.

Specifically, the official communication makes it explicit that it will be a panel dedicated to this new film production and will feature luxury guests. Those interested in following the conference live should next Friday, July 23 at 7:00 p.m. (CEST) from the official Comic Con website or through the official YouTube channel.

There are reasons not to miss this meeting, however, and it is that it is confirmed that personalities such as Goku’s original voice actress, Masako Nozawa; one of the top managers of Dragon Ball in Shueisha, Akio Iyoku; plus the film’s producer, Norihiro Hayashida.

Dragon Ball Super 2022, will we have the first trailer for the movie?

As they explain, “they will share all the latest information and give an idea of ​​how the production has been behind the scenes.” No details have been revealed about whether or not we will have the first trailer for the new Dragon Ball Super movie, as much as the fans are wanting to be able to put their first and last names on this film; the second under the Dragon Ball Super label. If we stick to Dragon Ball Super: Broly (2020), the result was translated into one of the films most applauded by fans of dragon balls.