Home Entertainment Dragon Ball: Gogeta is back and just as broken 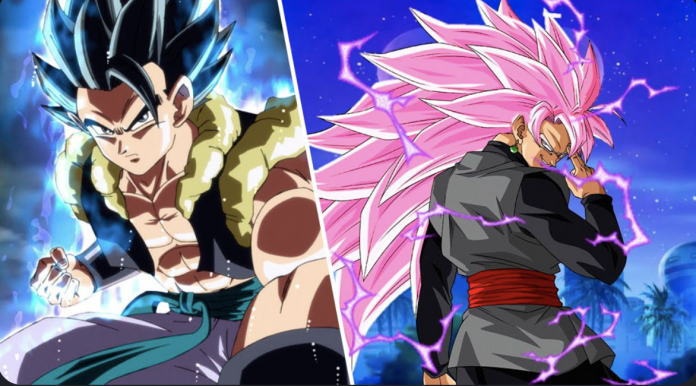 They always bring it back when necessary
Super Dragon Ball Heroes is a card game that uses an anime to promote itself. Yes, it seems like a very simple thing, but let’s say they always come up with the craziest ideas because they have all the creative freedom to do so.

Right now, the story of Super Dragon Ball Heroes is going on a really crazy arc where Fu, the main villain, created his universe and filled it with a good number of villains from both the series and the movies. Even if that’s not enough, there is a new version of Goku Black in Super Saiyan Rose 3.

To face this pile of enemies it is necessary to put a hero just as broken as Gogeta in his Super Saiyan Blue form. It is worth emphasizing that we only saw this fusion between Goku and Vegeta in the Dragon Ball Super: Broly movie. 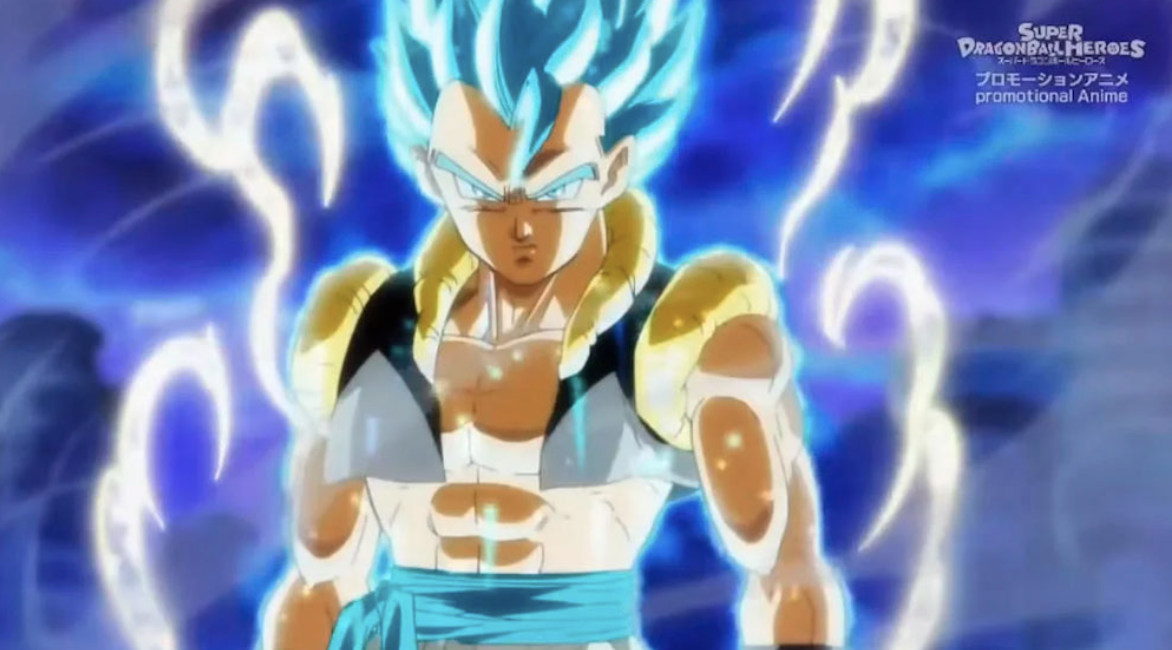 Now, the reason why Goku and Vegeta decide to do the fusion dance lies in that Goku Black has already put everyone in trouble and the invoked threat is out of control. Gogeta in Super Saiyan Blue is the only one who can defeat this enemy. Finally, his appearance is to promote a new card for the Super Dragon Ball Heroes game.

Super Dragon Ball Heroes not only brings a version of Gogeta, it shows us one that takes his powers to the limit

As we mentioned, Super Dragon Ball Heroes takes certain creative liberties and in the most recent episode we are going to see that Gogeta in Super Saiyan Blue is going to exceed his limits and be much more powerful. It is possible to appreciate that there is a golden aura around the fusion.

Between ‘Limit Breaks’ and other transformations, we can say that Super Dragon Ball Heroes is the only medium where we can right now to the characters of Akira Toriyama in an anime, however, in 2022 we will have a new movie with an original story that we hope worth it.

Speaking a little more about this manga by Akira Toriyama, we remind you that the next episode of the manga will premiere on September 20 in Manga Plus, so there we will see how the story of the fight between Vegeta and Granoolah continues.