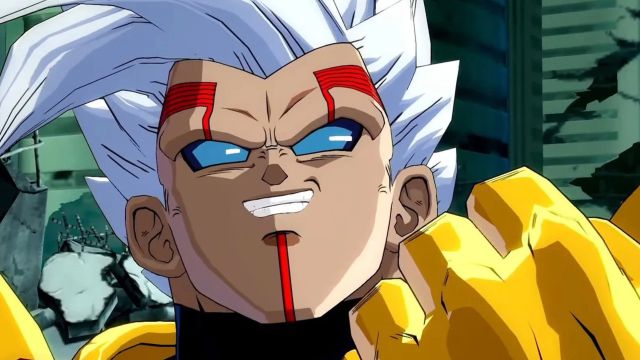 Bandai Namco has announced a streaming in which it will uncover the next DLC character from Dragon Ball FighterZ, nothing more and nothing less than Super Baby 2, one of the most powerful warriors in the universe, who appeared for the first time in Dragon Ball GT. The third season of this two-dimensional fighting title has already added three paid characters in recent months. Goku Ultra Instinct, Kefla and Mastro Mutenroshi will not be the last, as Gogeta SS4 will follow Vegeta Baby, which will be available on January 15 (two days before for those who have the FighterZ Pass 3.

To be able to enjoy the event in streaming, simply access the official Twitch channel of Dragon Ball FighterZ. It will take place on Sunday, January 10 at 11:00 PT (that is, 8:00 p.m. PDT). Below you can see the schedules broken down by country.

Hours in Spain, the United States and Latin America

Dragon Ball FighterZ is available on PS4, Xbox One, Nintendo Switch, and PC. It is also perfectly compatible on the next generation consoles, PS5, Xbox Series X and Xbox Series S.