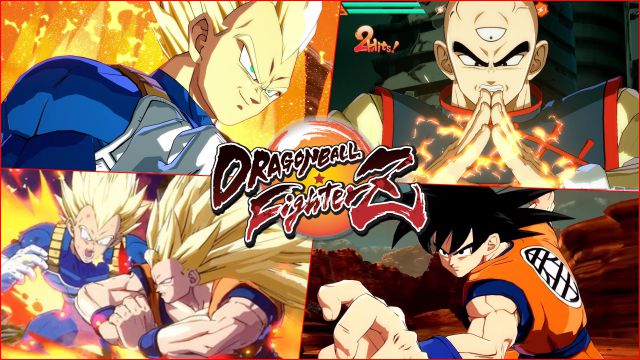 Dragon Ball FighterZ: The Arc System Works title receives an oxygen balloon and is renewed in playable matter, a weighty patch that the community is already celebrating. Bandai Namco Entertainment has revealed a new big update for Dragon Ball FighterZ, which will be available in all versions starting this Tuesday, August 10 – subject to change according to time zone. After months of silence, Arc System Works surprises the community and the competitive scene with a patch that affects the most important thing, the game mechanics, in such a way that all the characters will undergo changes and, consequently, will also change the way of play.

What changes in Dragon Ball FighterZ; an “expansion” in the gameplay

That millimetric effort to balance everything in each patch, which still does not introduce the demanded rollback netcode, will now be accompanied by a new mechanic in the Z Change, which will allow you to change any character at no cost when using special movements, which will open up countless possibilities in the games. In other words: we can exchange characters while using special moves, when it was not possible before. Similar to Marvel vs. Capcom.

In essence, all characters can now undergo enhancements, which will seemingly level things out and allow the meta to be recast, in a way. From EventHubs summary, move to move, how you will be affected by the new update.