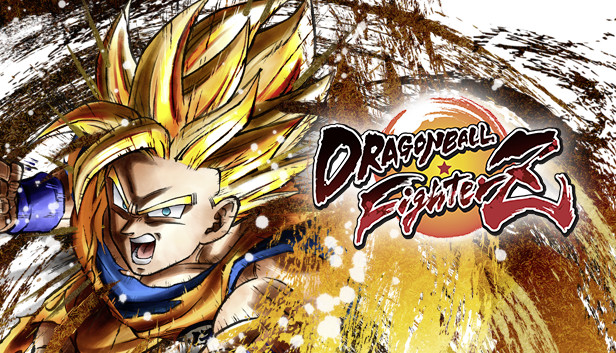 Dragon Ball FighterZ: The long-awaited character, who will come to the title soon, has been seen in action during the Dragon Ball Battle Hour 2022. We show it to you on video. Dragon Ball FighterZ continues to evolve and Android 21 Lab Coat is the next character to come to the game through Fighter Pass 4. And as part of Dragon Ball Battle Hour 2022, Bandai Namco has shown us the first gameplay of the character in question. , in which we can see him in action making some attacks from his repertoire. Then we leave you the video.

Dragon Ball FighterZ has become one of the best-selling games in the history of the franchise, but its achievements go beyond the number of copies sold. The impact that it has caused in recent years on the competitive scene in countries such as Spain, the United States and France allow it to remain at the top, thanks to the strong community that it has been able to create. In the following link you can read the complete article in which we review all the keys. And as an example, a button: “in Spain we belong to Goku and if they give us a Goku like that, the rest is history”, said Salva Fernàndez.

The recently announced title of the series developed by Dimps surprised everyone with its proposal: it is an asymmetric multiplayer in the purest Evolve or Dead by Daylight style. Last January we were able to test the closed beta, in which we encountered enemies such as the fearsome Cell. In the following link we tell you our impressions on video.