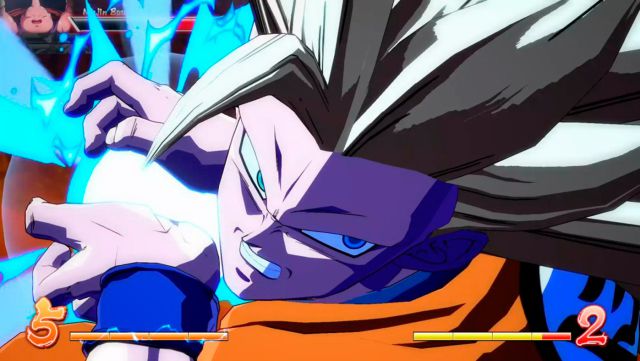 Dragon Ball FighterZ: Bandai Namco’s popular fighting video game confirms its availability on Microsoft’s video game-on-demand service in its PC version. Dragon Ball fans and fans of fighting games on PC are in luck. So much so, that Microsoft has just confirmed the arrival of Dragon Ball FighterZ to its video game service on demand Xbox Game Pass, yes, for its PC version. And also, immediately, since the popular Bandai Namco title will be available to its subscribers tomorrow, February 24, 2022. Thus, Xbox Game Pass for PC users will be able to unleash all their Super Saiyan power in just a few hours with the availability of the title as part of its catalog.

The most powerful Dragon Ball fighters on Game Pass

This has been confirmed by Bandai Namco through the official Xbox page, introducing the title to potential new players and sharing some tips to face their particular fighting style. Of course, apparently only the base game will be available on Xbox Game Pass, since the extra fighters who have been added to the character template through the different DLCs are not mentioned at any time, either individually or as part of the so-called FighterZ Pass.

“Dragon Ball FighterZ was born out of what makes the Dragon Ball series so beloved and famous: endless and spectacular fights with its almighty fighters. By partnering with Arc System Works, Dragon Ball FighterZ maximizes high-end anime graphics and delivers easy-to-learn, hard-to-master fighting gameplay to audiences around the world,” said John Liao of Bandai Namco Marketing.

In the last hours Dragon Ball FighterZ has confirmed the arrival of Android 21 as part of the squad of fighters, as well as the news of the new patch 1.30.

20 years of Xbox: has the industry improved with Microsoft?