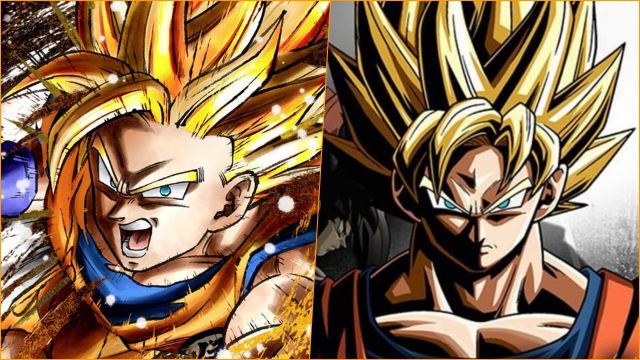 Bandai Namco confirms the success of both, a support with continuous projection that is rewarded with sales outside the norm.

Bandai Namco Entertainment has signed with Dragon Ball FighterZ and Dragon Ball Xenoverse 2 a generation to remember in terms of copies sold with the license of Akira Toriyama. The latest issue of Shueisha’s V-Jump magazine and the Jump Festa conferences, in addition to offering the next news in content and playable material of both video games, have advanced that FighterZ (2019) has reached 6 million copies sold until the date, while Xenoverse 2 (2016) does the same with 7 million units worldwide. History.

Because there is no official document that reflects figures even approximate to those of this couple. Neither Dragon Ball Super Butoden 2 on SNES nor Legacy of Goku on GBA, which comfortably exceeded one million units, reached the size and commercial projection of these iterations, whose multiplatform nature and continued support based on both free and paid downloadable content ( DLC, season passes, microtransactions…) have elevated their name to the history books.

Dragon Ball FighterZ, among the greatest hits in the fighting genre of this generation

In this way, only during the last semester (from May to the end of November), Dragon Ball FighterZ adds one million more copies distributed and ranks as the fifth best-selling fighting video game of the generation; only behind Super Smash Bros. Ultimate with 21 million units, Mortal Kombat X with 11 million, Mortal Kombat 11 with 8 million and Tekken 7 with 6 million copies shipped. In other words, the Arc System Works has sold more than a whole Street Fighter V, with 5 million.

Dimps’ Dragon Ball Xenoverse 2 improves on the performance of its predecessor, which reached 5 million copies, but was not supported by Bandai Namco to that level.

Currently related to both titles we find the arrival of Super Baby 2 and Gogeta SSJ4, from Dragon Ball GT, to the delivery of two-dimensional fighting; For its part, Xenoverse 2 will add Paikuhan as a paid DLC character, among other free news that all users can enjoy.