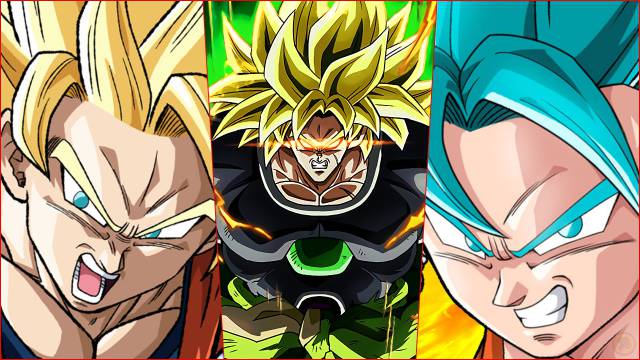 Dragon Ball: Bandai Namco’s successful mobile video game for iOS and Android will receive full Spanish and German localization seven years after its premiere. Bandai Namco has confirmed that Dragon Ball: Dokkan Battle, the most successful mobile video game in the history of the saga, will receive an update with translations into Spanish and German. The title information for iOS and Android, confirmed at the end of the broadcast of the second day of the Dragon Battle Hour 2022 event, occurs seven years after the original release of the title, just on the occasion of the event focused on the Saiyan universe; of which we have had several news both in movies and in video games.

To date, Dragon Ball: Dokkan Battle was only translated into English, Japanese, Korean and French. In this way, two more languages ​​are added within the most widely spoken in the West; waiting to see if at some point other languages ​​such as Italian or Portuguese are supported. According to the information (minute 8:11:23), it will be sometime in 2022 when this update arrives with new languages.

The role of Dragon Ball Z: Dokkan Battle in Bandai Namco’s strategy on mobile devices is of paramount importance. Beyond its success in downloads, this puzzle and card RPG has added more than 3,000 million dollars in worldwide collection since its premiere in 2015 (via SensorTower). To understand its impact a little better, suffice it to say that it is the thirteenth highest-earning mobile video game in history; at the level of Genshin Impact or Clash Royale, according to their latest official reports.

Outriders Registers More Than 3.5 Million Players in The First Month