Home Entertainment Dragon Ball: Date of All The News and Premieres of August 2021 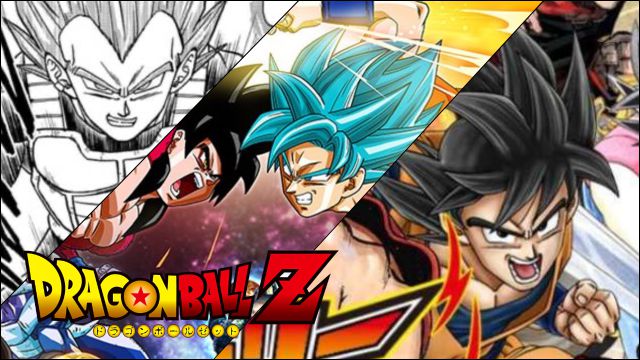 The Dragon Ball universe will be full of news during this month of August. We go over the full release schedule for manga, anime, and more.Dragon Ball is in one of its best moments at the media level of this last decade, and it is said soon. With more than 35 years behind him, the creation of Akira Toriyama continues to gain followers and, above all, he is capable of keeping intact the fidelity of those who trusted the Saiyan will whenever they knew the name of Son Goku. This month of August 2021 is full of news, news and announcements. To give you at a glance what awaits us in the Dragon Ball world this hot August, we review everything below.

Because not only will we have chapter 75 of the Dragon Ball Super manga (included in Spanish), which corresponds to this month, on August 18, but there will be much more. If you are reading the manga, remember that you can already read Dragon Ball Super chapter 74 in Manga Plus totally for free and officially. From DBS Hype we have a complete summary with all the news of the franchise in August.

We cannot forget that next year 2022 we will have a new official Dragon Ball Super movie; his name will be Dragon Ball Super: Super Hero. Akira Toriyama, author of the original manga, personally confirmed last May that he is involved in the development; specifically, he leads the department in charge of writing the story and production. For now there are no clues about the plot. We only know that it will be out next year and that it will be in the Super universe. Here we leave you the new teaser trailer for the film.