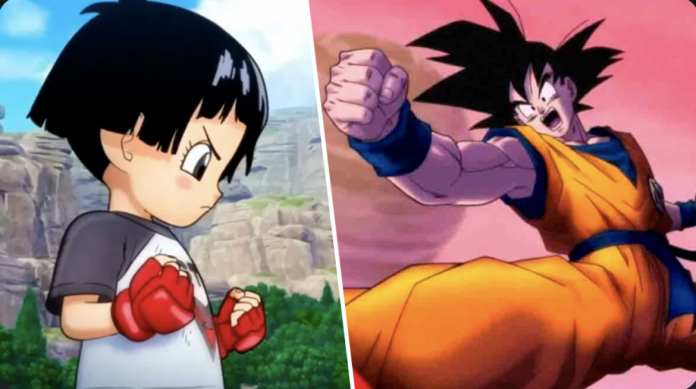 The first trailer for this new film based on Akira Toriyama’s original story during NYCC has already been released.

In the framework of the New York Comic-Con, the first formal advance of the film Dragon Ball Super: Super Hero was released, which will be released in 2022.

The first thing that is possible to appreciate from this first trailer is that the film appears to be fully animated in CGI. It would be necessary to pay more attention to the product to know if other more traditional techniques were used.

On the other hand, we note that Dragon Ball Super: Super Hero will also introduce us to a new organization that ‘moves from the shadows’. It is even possible to also appreciate the symbol of the Red Patrol.

He also sports a new gray enemy with a number 2 on his orange outfit and then Pan, Videl and Gohan’s daughter appears in what appear to be their first steps in their training. 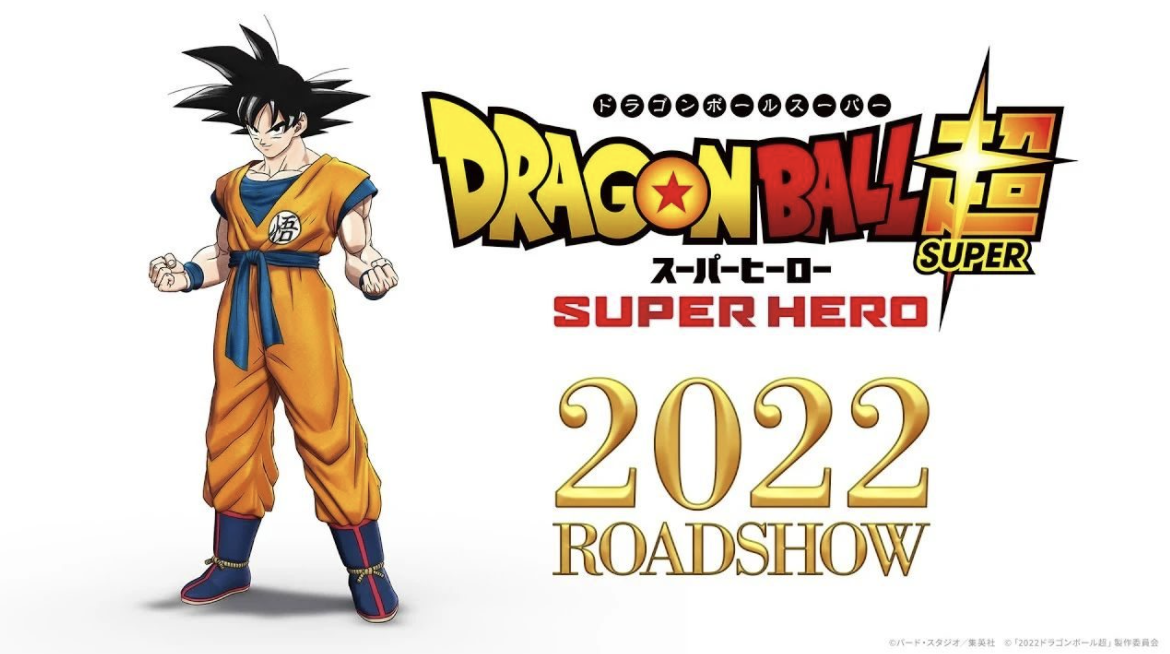 As if that were not enough, they also give Piccoro a good space who we could bet will have a much more leading role in the Dragon Ball Super: Super Hero movie.

Details you should know about Dragon Ball Super: Supero Hero

The first thing you should know is that Dragon Ball Super: Super Hero is the 21st movie in the universe created by the author Akira Toriyama and has the year 2022 as its exit window, although it would have other release dates depending on the region.

The story would take place in the year 784, when everything is peace and Pan is in kindergarten. Akira Toriyama was the one who put the original concept, as well as the script. He also put the character design in sticking much more to the manga than to the anime.

The production of this animated film of Dragon Ball began after the animation of Broly. Now, beyond the trailer that has just been released, there is no more information about this new film. We will have to wait for the official accounts to release more details to have a better idea of ​​what awaits us.

Battlefield Is Coming To Mobile Platforms!

Mass Effect 3, The Linear Evolution To The Most Devastating Narrative