TV channel À Punt Mèdia, in Valencia, Spain, barred the exhibition of the anime Dragon Ball. According to a channel spokesman, the reason would be that the anime would have sexist content and gender stereotypes, which would encourage discrimination.

The subject came up when many fans started asking for the return of “Bola de Drac” (title of Dragon Ball in Spain), which demanded an official response from the channel. Alfred Costa, media manager for the À Punt channel, said that the content of the cartoon goes against local legislation, which requires gender equality in TV and radio content, especially when the content is aimed at children and teenagers.

The female characters in Dragon Ball

As much as the series talks about evolution, struggles and growth in general, both Bulma and other characters in the animation ended their arcs by dedicating themselves to the home, according to the TV channel. A clear example is that of the character Chi-chi, who started out as a fighter, but ended the story by becoming a housewife.

For the channel, sexism is also evident in the character Lan-fan, who during his struggles uses a special power: that of taking off his clothes and making his enemies nervous. Bulma even tried to use the same “tactic” in a fight.

According to Law 6/2016 of the Generalitat Valenciana, in article 5, the communication channels must “adopt, through self-regulation, codes of conduct that convey the principle of equality, excluding sexist content, especially in children’s programming”.

In addition, there must also be “the guarantee of a diverse and non-stereotyped image of women and men […] and the exclusion of sexist content”. Therefore, following local laws, the channel should no longer show the anime.

What did you think of this story? 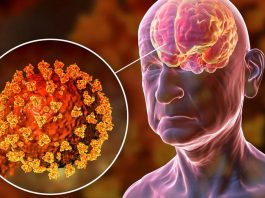 Coronavirus Revealed to Shrink the Brain: Its Effects Are Revealed in... 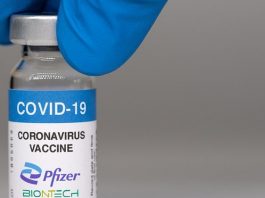 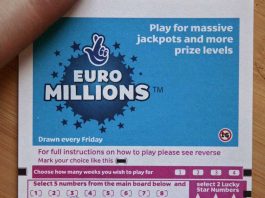