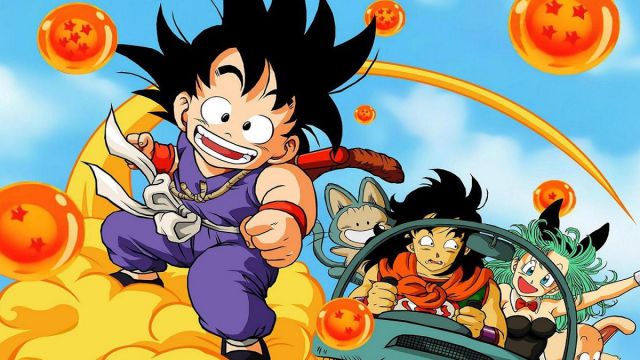 Dragon Ball: We tell you which episodes of the original Dragon Ball series are canon, not corresponding to the history of the manga and mixed. Full list.Dragon Ball is a legendary series. Akira Toriyama is responsible for millions of people are now lovers of manganime; regardless of whether it is in manga or anime. But first came second, surely, for most of us. Television was our gateway to discovering the universe of dragon balls, the Saiyan race, and life energy. If you are interested in seeing the original Dragon Ball series with its 153 chapters, we help you identify which are the filler chapters. From that point is when Dragon Ball Z would arrive.

Thanks to the Anime Stuffing portal we can say with accuracy that 14% of the episodes are stuffed. Let’s pause, what is the filling? Broadly speaking, original episodes that are not based on the manga, but are original, not canonical, issued to distance themselves from the weekly publication of the comic in the pages of Weekly Shonen Jump, since in an anime episode more are told things that in one of the manga.

In this way, companies such as Toei Animation prevent anime from reaching manga and, what is more important at the business level for them: that anime stops or is structured by seasons (as other series such as Attack on Titans or My Hero Academia).