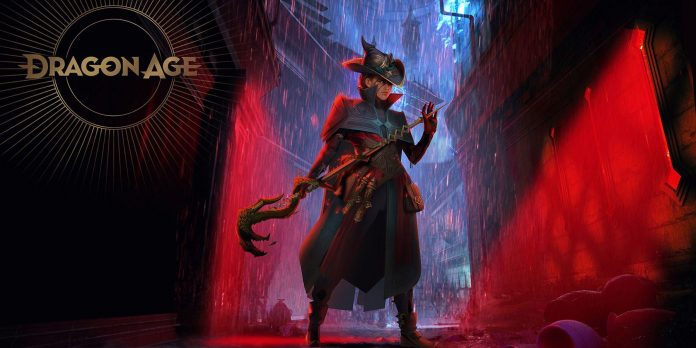 The Dragon Age franchise is one of the most beloved BioWare has ever released, and the fact that a sequel is in development is undoubtedly tempting. This time, Dragon Age fans will explore Tevinter and deal with Solas’ conspiracy to destroy the Veil in a game appropriately titled Dragon Age: Dreadwolf.

Of course, the news about this title was slow. It was first teased back in 2018, and since then it has undergone some changes, one aspect of which is that Dragon Age: Dreadwolf will be focused on a single-player game. For many, this franchise does not need a multiplayer mode — and some would consider its forced inclusion, especially with microtransactions, a mistake. However, this is unlikely to be the franchise’s only mistake.

No game is perfect, but the way a developer listens to his community speaks volumes. According to John Epler, creative director of Dragon Age: Dreadwolf, this is exactly what BioWare is doing. He openly admits that he is limited in what he can say for legal reasons, but that “it’s perfectly, perfectly fair to say that DA has had problems representing BIPOC in past games.” He also states that solving this problem is something BioWare is committed to, and asking the company to do more in this regard is not a mistake.

It’s perfectly understandable how non-disclosure agreements and legal restrictions limit what Epler can add to this conversation, but hopefully the Dragon Age: Dreadwolf trailer can mitigate that when the time comes. At the moment, he has also responded to several comments on this post. Namely, he mentions that paid consultants were a commitment at an early stage, in response to someone’s statement that there is hope that BioWare is negotiating with people in the BIPOC community to fix everything and avoid harmful racist stereotypes.

Additionally, one fan discussed criticizing Dragon Age characters Alistair, Fiona, and Briala as all examples of bleached brown characters and BIPOC-encoded characters in books and games. Again, limiting himself to what he could say, Epler replies that this is a fair criticism and that Bioware is aware of these shortcomings and is “actively eliminating” them.

This transparency and honesty seems to be appreciated by the Dragon Age community, and many also understand how Epler’s hands are tied here as to how much he can say. The real proof, of course, will be in the pudding. The enhanced representation of BIPOC is something that can be easily seen in trailers, character creation options, and more as the release date of Dragon Age: Dreadwolf approaches.

The most interesting concept videos of Unreal Engine 5

Star Wars: Obi-Wan Kenobi | Who Are The Imperial Inquisitors In...