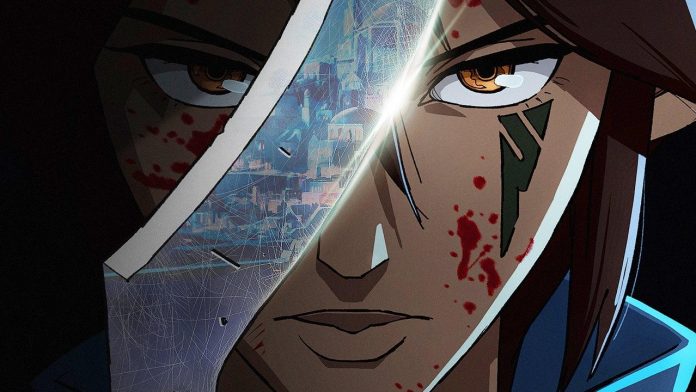 Dragon Age: Absolution is a new Netflix animated series set in the fantasy world of BioWare’s beloved series, and it will be released this December.

Announced on the last day of Netflix Geeked Week, the trailer showed a show in which 2D animation, similar to anime, is combined with some 3D environments, and includes a lot of action, both in terms of hand-to-hand combat and magic. Netflix says it’s a stand-alone show created in collaboration with BioWare and features “an ensemble of new characters inspired by Dragon Age lore.”

Although no characters have been named and we have no idea where in the Dragon Age timeline the show takes place, Netflix has confirmed that the show takes place in the Tevinter Empire, as well as in the setting of the next game, Dragon Age: The Terrible Wolf. The show will include “elves, magicians, knights, Kunari, red Templars, demons and other special surprises”, details of which will be announced in the future.

The showrunner of the series is Mairgred Scott, who has written several animated shows, from Guardians of the Galaxy to Star Wars: The Resistance. Scott is also writing for the upcoming show Magic: The Gathering from Netflix.

We first heard rumors about the Dragon Age series from Netflix last year, and although many fans are excited about this prospect, one of the creators of Dragon Age, David Geider, has previously expressed some doubts about this idea.