Home Entertainment Dragon Age 4 Will Be “A Single Player Experience With Decisions That... 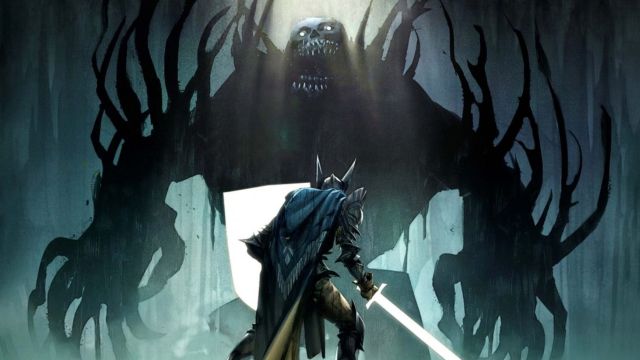 Dragon Age 4: Bioware anticipates that the next Dragon Age will focus on the single-player story, moving away from the proposal seen in Dragon Age Inquisition. Although the information on the new Dragon Age – still without a definitive name – is coming in by the drop of a hat, from Bioware they leave little glimpses, always ensuring that development is on the right track. Thus, today we can know that, despite having introduced a small multiplayer mode in Dragon Age Inquisition, the next iteration of the RPG franchise will be “a single player experience built with decisions that matter”

Thus, as is customary in the studio that is also the creator of other great RPGs such as the Mass Effect trilogy or Star Wars: Knights of the Old Republic, among others, the player’s decisions will play a key role in the development of the adventure. At Bioware they are focused on creating “worlds of adventure, conflict and camaraderie that inspire you to be the hero of your story,” as Gary McCay, General Manager, has written on the studio’s official website.

The return of one of the great study of the role

According to McCay, Bioware wants the launch of the new Dragon Age to be a great moment and to have a reception similar to that of Mass Effect Legendary Edition. He can’t detail when that release will be, but he obviously promises more information in the future. Regarding Mass Effect, McKay recalls that they are also working on the next adventure in the galaxy, anticipating that if fans took a look at the poster they released in November on the occasion of N7 Day there are “at least five surprises, all of them pointing to an amazing future in the Mass Effect universe. ”

With both projects underway, all fans of the role-playing genre hope that Bioware will be back on its own terms, after a Mass Effect Andromeda that had a lukewarm reception. Worse still was the case of Anthem, aspiring to enter the elite of the looter shooter and that even a major update that promised to give it a second life was canceled.