Home Entertainment Dragon Age 4 news that will upset those waiting! 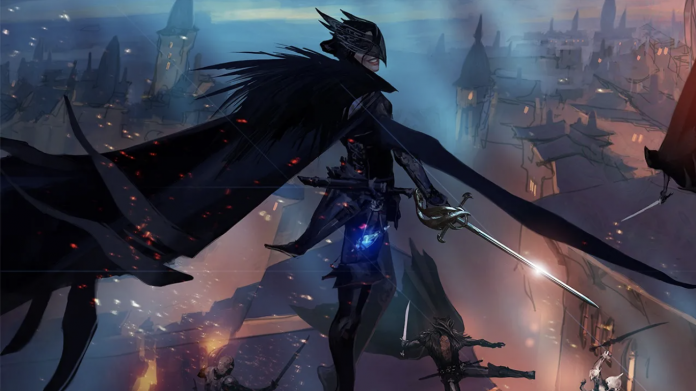 The news that will upset Dragon Age 4 fans has emerged. Bioware will not release its highly anticipated game to older generation consoles.

Work for Dragon Age 4 continues at full speed. The series, which has an important place among role-playing games, made its fans wait. The production, which is expected to be released in 2023, seems to upset its fans in one regard.

According to a post on the internet, developer studio Bioware will not bring the game to every platform. Especially if you are a fan of the series, you may have to buy a new generation console.

The LinkedIn post of a designer involved in the development process for the new game at Bioware increased the rumors. While the name of the person who shared the post was kept secret, the text “PS5/Xbox Series X+S/PC” next to the phrase Dragon Age 4 during the job update annoyed the players a little. However, these rumors from sources close to the studio and EA front show the seriousness of the situation. 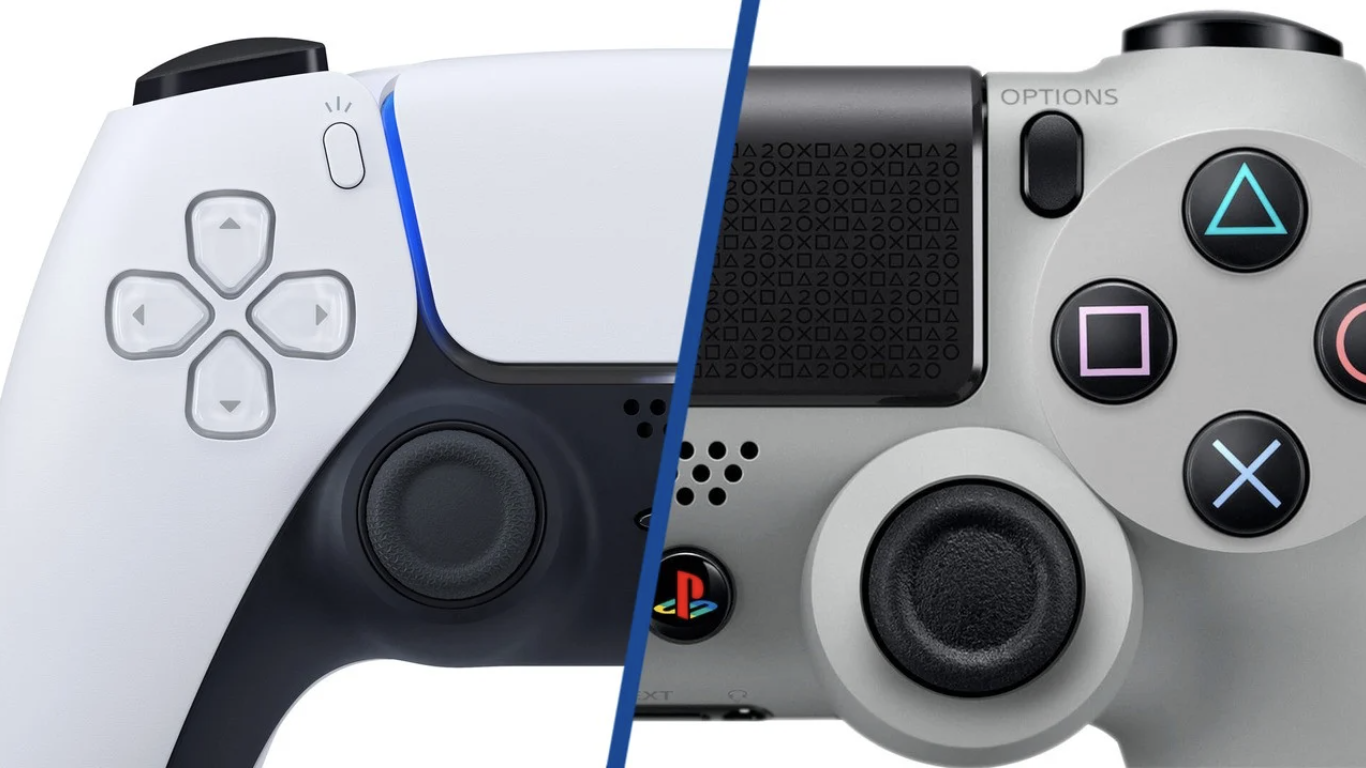 Some sources state that EA is behind the decision. It has been learned that the first game of the company that will not come to the old generation consoles will be Dragon Age 4. It was even revealed that EA, the distributor company, according to some claims, pressured developer studio Bioware. However, there is no certainty about these rumors. However, EA, which continues to bring brand productions to the old generation, will also examine the course of the industry with such productions.

On the other hand, Bioware may also want to bring its new game completely on the cutting edge. The company, which is known for its success especially in role-playing games, scrutinizes it frequently. The studio, which has been through difficult processes, can return to its old days, especially with this production.

Although the series has an important place in the game world, an important question mark does not arise. Players may not be very keen on the idea of ​​​​buying a new generation console for Dragon Age 4. However, leaving out the old generation consoles, which still feel its power in technical terms, may also cause the game to enter the market with a negative atmosphere.

So what do you think about the developments related to Dragon Age 4? Do not forget to share your views with us.

How Long Does Call Of Duty: Modern Warfare 2 Campaign Last?