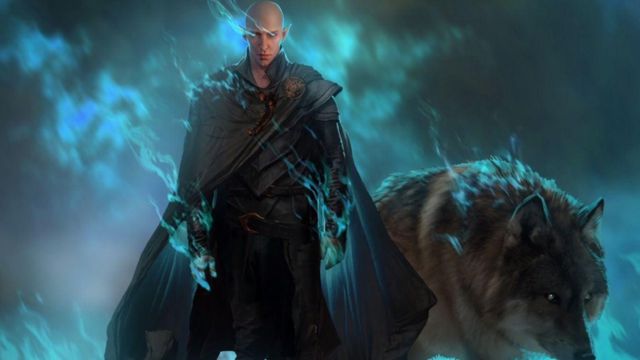 Dragon Age 4: The title of BioWare continues and progresses well, the same message as the one we learned last summer. It will not be present at EA Play Live 2021.The next video game in the Dragon Age series, known tentatively as Dragon Age 4 for serving as the fourth major iteration of the series, is still in development. Christian Dailey, executive producer of BioWare Austin, has reported through the social network Twitter that the team is in a moment of “a lot of momentum” and that they are making “great progress” during these last dates.

“We are excited to be able to share more when the time is right,” he says, “in a message issued as an apology for the recent confirmation of his absence at EA Play Live 2021.” I’m sorry there is no news at EA Play this year , but be clear that the team is running with great momentum and making great progress ”.

Both this new Dragon Age and the future Mass Effect will not be present at EA Play Live 2021, BioWare itself confirmed to calm expectations and that fans do not include in their pools names that will not be seen at the event, which will take place on next July 22 at 19:00 (CEST).

The only approach we have had with the new video game in the Dragon Age saga dates back to December 11, 2020, during The Game Awards. It was then that BioWare fans were able to delight in a brief teaser of the fantasy and role-playing title, where a new hero was referenced and the return of Solas, one of the most important characters in Dragon Age: Inquisition, was confirmed.

Last summer, during EA Play Live 2020, we also saw the technical progress of the technical demo of the Frostbite engine, the main engine in which EA is pouring all its efforts for titles such as Criterion Games’ new Need for Speed, Battlefield 2042 or the new Dragon Age itself. Additionally, we remember that the game will be set in Tevinter. The platforms on which it will see the light are, to this day, unknown.

To date, the Dragon Age saga has three main works behind it: Dragon Age: Origins (including its expansions), Dragon Age II and Dragon Age: Inquisition.