Home Entertainment Dragon Age 4 “Is In The Middle Of Its Production”; Leadership Changes 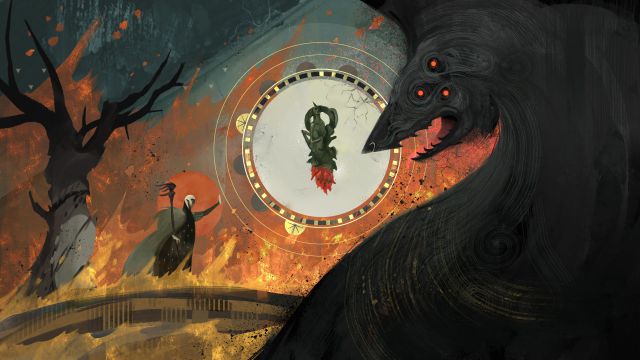 At what stage is the development of Dragon Age 4?

“For the next Dragon Age, we’re currently halfway through production, which is a great feeling,” explains BioWare. “We completed the blueprint last year, so now we are focused on building our vision: creating amazing settings, deep characters, strong gameplay, an impactful script, emotional scenes… and much more. The game plan is well understood and the team is focused”.

Dailey’s departure as executive producer strengthens the position of other roles. Mac Walters, who most recently led the development of Mass Effect: Legendary Edition, serves as production manager. Corrine Busche, on the other hand, is the main director of the project. Finally, Benoit Houle acts as director of product development. All three have been with BioWare for over 10 years and have a long career with the team.

Hi friends. I wanted to pass on the news that I am leaving BioWare. The next Dragon Age is in great hands. Looking forward to cheering on the team and playing as a fan. Please follow my friends on the latest and greatest moving forward. Much love #DragonAge #Anthem family. 🐲🤖 https://t.co/y3OZ5vb8D2

The statement specifically notes Houle’s track record: “He brings a deep understanding of the franchise from having worked on every Dragon Age installment, beginning 16 years ago with Dragon Age: Origins.” They promise that his work will be “closer with the team” as they progress in their production.

Finally, BioWare promises to increase the rate of news that they share with the public, both on their official website and on social networks. “As we continue development, communications with players will also become more common.