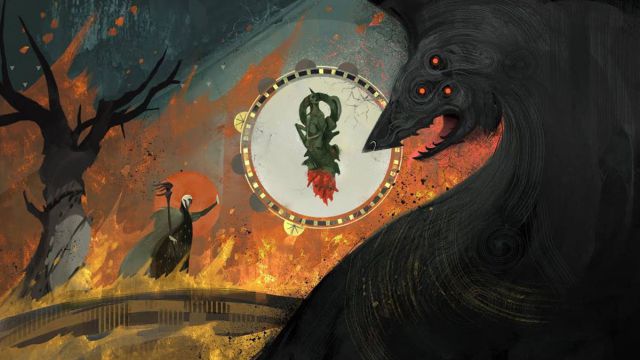 Dragon Age 4: The Gray Guards star in BioWare’s new RPG art, arriving sometime in 2022 if things take their natural course.Dragon Age 4, the sequel to Dragon Age: Inquisition, is currently in development. Its launch is scheduled – if all goes well – for 2022 and at the moment there are no relevant news about the BioWare project. However, the producer of the title, Christian Dailey, has shared a new concept art depicting the Gray Guards, the order of knights formed to fight the Dark Spawn that threaten the world of Thedas.

The fourth installment of the BioWare role-playing franchise was announced with a brief teaser during the celebration of The Game Awards 2018. Almost three years later, the Canadian studio has not offered too many details about the project, beyond confirming that the title carries “A long time” in development and that, as is evident, it will be an RPG.

In the summer of 2020, the until then producer of the title – he recently left the company – pointed out that the team was working from home due to the pandemic that we are all suffering, emphasizing the added difficulty that it represents in the development of a project of such magnitude. Likewise, he also assured that progress had been made on it.

As a sign of the many years that Dragon Age 4 has been in the making, it should not be forgotten that development underwent a restart back in 2017. The ideas on the table pointed to a smaller game in terms of length, but more generous in terms of offer options to players than Dragon Age: Inquisition. In any case, BioWare decided to dedicate all its efforts to the development of Mass Effect: Andromeda.

Dragon Age 4 does not have a confirmed release window. Without going any further, the financial head of Electronic Arts, Blacke Jorgensen, acknowledged that “it will probably come out” after fiscal year 2022, which will end in March of the same year.