Home Entertainment Dr Harrow season 3: 4 things to know about the continuation of... 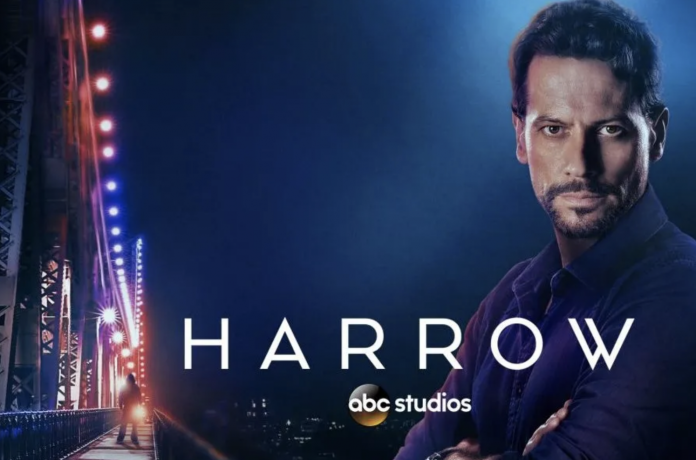 During the first confinement in 2020, Dr. Harrow‘s investigations had occupied our Saturday nights on M6. The forensic pathologist is back in France for the unprecedented season 3 of his adventures. And there will be more surprises in store for the character played by Ioan Gruffudd. Here are 4 things to know about the continuation of the Australian series.

After the series Forever and Liar: The Night of Lies, Ioan Gruffudd has found a role on television. Since 2018, he has played Doctor Daniel Harrow in Dr Harrow, an Australian series which landed in France in 2020. Season 3, broadcast between February and April in Australia, is already arriving on M6. Remember, at the end of Season 2, Harrow walked into a crime scene and the victim carried a note with her that suggested it was the son of the medical examiner.

This season 3 of Dr Harrow, composed of 10 episodes, picks up exactly where season 2 left us. And surprises will be on the program since Harrow will immediately confirm the possibility that he has a son. This intrigue around this mysterious death will last throughout the season with a lot of twists and turns in anticipation until the very last minute. The opportunity to discover a little more about Harrow’s past and to deepen his relationship with Bryan Nichols (Damien Garvey) who will investigate this crime.

A departure and a new boss

At the end of season 2, Maxin (Robyn Malcolm) announced her departure from the forensic department and she will not be back for season 3. Harrow, Fairley (Darren Gilshenan) and the others will therefore have a new boss: Renae Warrington, played by Miriama Smith. But her arrival could well have serious consequences on the future of the characters since she was hired in order to save money and therefore potentially get rid of certain forensic scientists.

Grace facing her past

Harrow won’t have too much time for romance in season 3, but Grace (Jolene Anderson) is going to be pretty busy too. We will find out more about her past, more particularly about her ex-husband. She will also have to face her demons in the last episode. As a reminder, she became a medical examiner after an operation that went wrong. As for his relationship with Harrow? It won’t be for now.

In addition to being the main actor, Ioan Gruffudd also goes on to direct in season 3 of Dr Harrow. The Briton staged episode 2 which will be broadcast this Saturday, September 11 on M6. This is the first time in his career that Ioan Gruffudd has gone behind the camera!