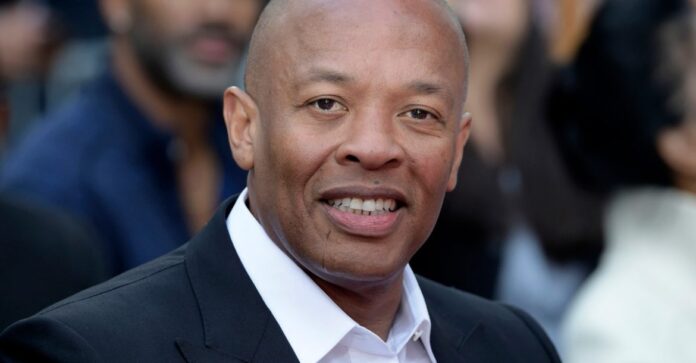 Through their almost three-decade partnership, Dr. Dre and Jimmy Lovine have not only revolutionized the music industry, they have changed pop culture. From the Beats headphones to the signature of Eminem and 50 Cent and helping them become global superstars, the couple has helped shape the world as we know it.

Dr. Dre and Lovine sat down with British GQ to reflect on various topics, from school to innovation and, of course, fame in the era of social media.

“I probably would have hated social media when it was coming,” says Dre about 15 minutes into the interview.

Representin for my brother @llcoolj and @rockthebells!!!

Dre’s presence on social media is almost mundane by comparison. She barely tweets, rarely posts photos on Instagram, and often the posts don’t seem like she wrote them. But he and Lovine understand the evolution of fame in the age of social media.

In another part of the interview, the couple discusses their respective impulses and “hustle and bustle” at their ages, the importance of meeting specific artistic needs, and more.