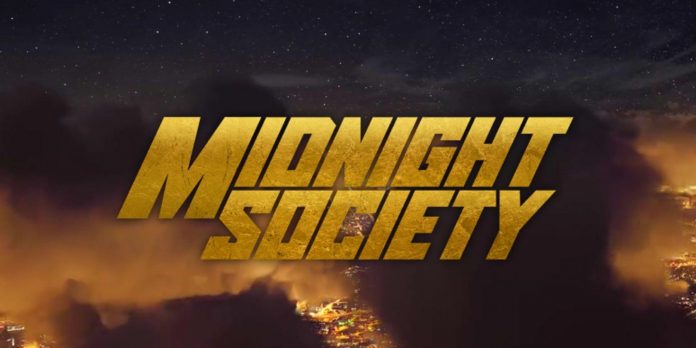 Before becoming a full-time streamer, Dr Disrespect was developing games such as Call of Duty: Advanced Warfare. This gave his view of the streamer more weight than most, especially when he criticized certain elements of the games, even through his excessive persona. It’s no secret that Dr Disrespect is also returning to this world, having founded a new studio known as Midnight Society.

Midnight Society is working on an NFT-based game that aims to get feedback from the community at all levels. The idea is ambitious, although at times the studio plunged into controversy as a result. Not much is known about the game, but now Midnight Society has published a few details.

The game is called DEADROP, presumably pronounced dead end. It seems that Midnight Society is aiming to lead a new genre of shooters, calling it the world’s first VES: Vertical-Extraction Shooter. This is probably due to the idea of Dr Disrespect, which he once shared for a vertical battle royale. However, it is unclear whether the battle royale remains part of the formula. Along with this, Midnight Society and its supporters have released several game videos based on six months of work on the game. It’s not much, but Midnight Society strives to be transparent and collect feedback at every turn.

In this short video, fans can see the harsh pseudo-futuristic world of DEADROP. Art director Darren Beacon said that this harsh environment, similar to cyberpunk, is associated with ideas about what the future could be in the 1980s and 1990s. This is consistent with previous teasers released for the game, and it is noteworthy that players will take on the roles of Variants, not to be confused with the Marvel concept in the Multiverse.

Midnight Society intends to give followers, and those who have subscribed to support the game, look at the title from time to time, collecting a lot of feedback that will reportedly directly affect the direction and design of the game. This remains to be seen, but it’s worth keeping up with the studio for anyone interested in a vertically-extracting shooter. For those who are just a fan of Doc, it doesn’t look like Midnight Society is removing him from the YouTube streaming schedule, so fans know where to find him playing other shooters and probably eventually his own live performances.

DEADROP is currently in development.