Home Entertainment Dr Disrespect may take a Break from YouTube 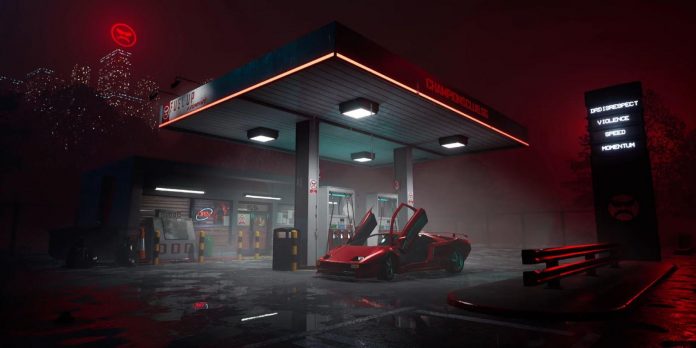 Dr Disrespect is known for his controversial past, as a result of which he was banned from broadcasting on Twitch. However, since he moved to YouTube, Dr Disrespect has become better associated with consistency. He constantly streams, often uploads videos, and is also active on social networks. Perhaps unsurprisingly, Dr Disrespect recently mentioned that he was thinking of taking a break. But this is not for recreation. Dr. Disrespect has other priorities in mind.

In a recent thread, Dr Disrespect said he was considering taking a long break from streaming on YouTube. He mentions that he left not for a week or even a month, but for a year or two. Dr. Disrespect will spend this time working hard, not resting. He will devote time to the ongoing development of his game at Midnight Society. Two years is the window during which Dr Disrespect expects a “complete, completed” game to be created.

Midnight Society, the game studio of Dr Disrespect, is currently working on what is described as a “community-oriented” multiplayer online shooter. Not much has been revealed about the game itself, but there has already been a strong marketing push for the game known as Project Moon. Another, more controversial aspect of Project Moon is that it will use an NFT-based monetization system, which Midnight Society has already started selling, despite the fact that there is no game to show yet.

Before anyone makes the assumption that Dr Disrespect will leave YouTube anytime soon, it’s more than likely that his comments were just part of his typical discourse in character. Dr Disrespect is currently telling a story live in which he is disappointed that he doesn’t have any games to play. While this statement is probably half kayfabe and half honest, his threat to leave YouTube is probably unfounded.

Dr. Disrespect is most likely using his platform to continue to draw attention to Midnight Society and his upcoming game. Without the attention that Dr Disrespect pays to Project Moon through streaming, it is starting to become one of the many NFT games being developed, rather than a multi-player Dr Disrespect game.

With that said, it’s possible that Dr Disrespect is really unhappy with YouTube streaming at the moment and is looking for an opportunity to leave. All fans of the Dr Disrespect stream on YouTube can do is wait and see if this mood grows. Don’t be surprised if this is just an offhand comment that won’t go away, like the numerous threats of Doctor Disrespect to quit various games over the years.